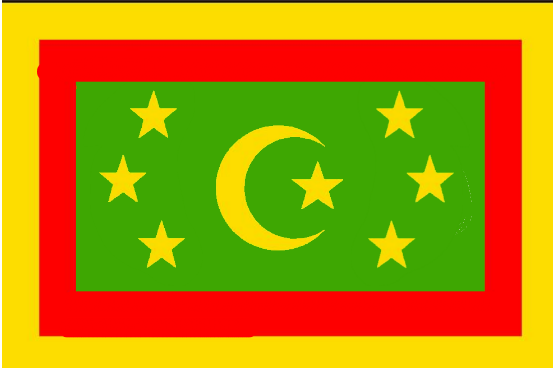 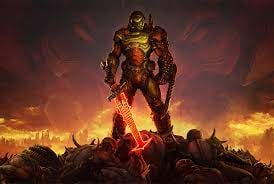 The Sultanate of Buraqistan or Al Buraq is a (Sunni) Majority Muslim Nation which extends from present day India, Pakistan, Afghanistan, Sri Lanka and Kyrgyz. The Sultanate neigbours various nations, e.g Bhutan, Tibet, and In the north by Turkic countries. The countries capital are Delhi, Awadh-Agra, Hyderbad and Murshidabad. The nation also conatains various relegions, Hindutva/Hinduism, Sikhism, Buddhism, Christianity, Islam, and some others. Although, a bunch of people do not believe in God are also there. Numerous Languages existing on this nation, where some major languages are Urdu, Hindi, Bangali, Punjabi, Tamil, Telugu and much more. The Buraqistan name is derived from Al-Buraq, the creature upon which our prophet Hazrat Muhammad Mustafa Sallallahu Alaihi Wa Sallam went to the 7th heaven. Al Buraq also mean “light”, so Buraqistan would mean mean “Land of Light”. The Sultanate is Lead by Sultan Muhammad Ali Khan.

The Monuments, Wonders and Wildlife

The Sultanate contains various architectural wonders, one of the first being the Taj Mahal, considered one of the wonders of World. It also includes the Rumi Darwaza, Imambara and a few others in the dazzling city of Lucknow. A bit in the South, the Sultanate has The Charminar from Hyderbad. Along with these Persian-Mughal architectural areas, the Kingdom also contains many ancient monuments as well. The Indus Valleys' Harappa and Mohenjaodaro from ancient times, and the temples such as Shore Temple and Kailashanatha. Besides architectural wonders, the Sultanate consists of many natural wonders as well. The Sultanate contains one of the most tigers in the present time, and containing the world's largest mountain range, the Himalayas, from which the largest mountain, Mount Everest is. It contains of Shimla, Nainital, and many other beautiful hill stations, Beaches in Goa and Mumbai and The Desert of Rajasthan. Then to the east, the Nepal, and other states. Beautiful and diverse, the Sultanate is a home to a diverse number of people but also fauna and flora. The Indian Elephant, The Bengal Tigers, and much more animals have their home in the Sultanate.

Flatbreads: The Buraqistani breads, vary region to region. This is a great example of country's diversity across regions to regions. In Northern Parts, the bread that is commonly eaten in feasts is known as Roti and Chapati. Flatbreads, that have came from Central Asia, such as Naan, is created by heating up the flatbread dough inside a Tandoor, a kind of traditional microvave for flatbreads. Flatbreads, such as Parathas and Sheermals also contain Clarified Butter/Ghee or Oil as well as the dough mainly made of wheat. In a few, the dough is not heated, but fried such as in Pudis. In the Paratha Flatbread, it may also be sometimes stuffed with Potato filling. Not only Potato Filling, but different vegetable fillings. In East, Such as Punjab and Sindh, the flatbreads are created using grains like Jowar and Ragi instead of wheat. In Southern States, A Bread known as Appam, also known as rice hoppers, are soft, bowl-shaped pancakes prepared with fermented rice batter and coconut are eaten. They’re quite popular in the  Southern States especially in the state of Kerala. They’re crispy and lacy around the edges and soft and thick in the middle. Pair with coconut milk or vegetable stew for a delicious breakfast. Dosa,  known by thousands and loved by millions, also came from the southern regions of the country. It's is formed by spreading a kind of liquid dough on a tawa. It resembles the Pancakes, a kind of dish eaten in Europe and a few other areas.