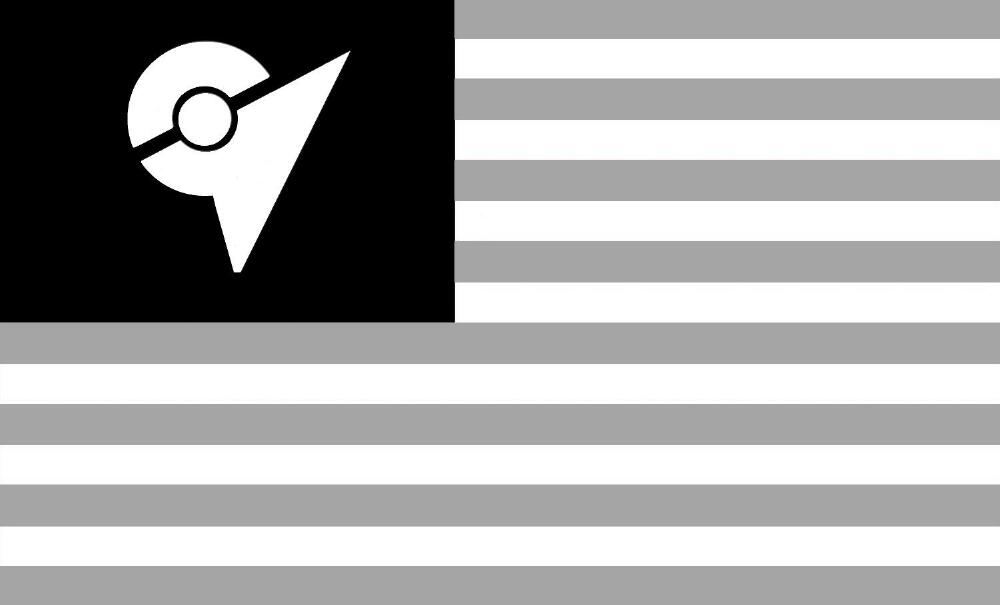 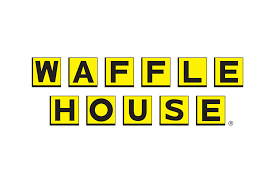 "It's not always Black and White!"

The nation of unova has a proud history, led by the original dragon. However, back when the old kingdom fell into turmoil, so did the dragon, falling apart into the Dragon of Ideals, Zekrom, and the Dragon of Truth, Reshiram, leaving behind Kyurem as it's hollow husk. Now, Unova has entered its new era under the rule of former Team Plazma King, Natural Harmonia Gropius.