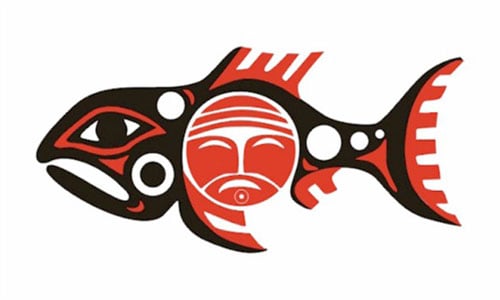 Whidbey is a small island nation located in the Salish sea on the Northwest coast of North America.  It has a mild climate and less rain than nearby areas due to the “rain shadow” from the coast mountains.  Perhaps coincidentally, the people of Whidbey are much happier than other people nearby.  Our GNH (gross national happiness) scores are among the highest in the world.  Of course, the local Loganberry wine may also have something to do with this.

Whidbey achieved it's independence on Feb4, 2021.  The citizens are still figuring out their form of government.  Underneath the veneer of happiness there is an undercurrent of friction between the pure progressives and libertarians.   They tend to agree on social policies but the role of government in economic affairs and funding of social programs is a  bit of a stickler.   Humans are complex creatures and there are many on the island who actually hold to some of both ideals.  So thus far these differences are kept fairly friendly - not like the divisiveness of certain larger nations nearby and the copious quantities of Loganberry wine consumed by all certainly help to smooth things over….for now.  What will happen?  Stay tuned.

For now, the leader Norval in his infinite un-wisdom has decided to turn to raiding other nations to increase the coffers.  Surprisingly, the normally peaceful progressives are in favor of this as it helps increase funding for their social programs.

English is the primary language, though there is a movement to add Norwegian as a 2ndary language due to the large number of descendants of Scandinavian immigrants.