Players Online Now
206
This nation is in Vacation Mode for the next 1,834 turns. This nation cannot be attacked or traded with during that time.
View Nation
The Hansa 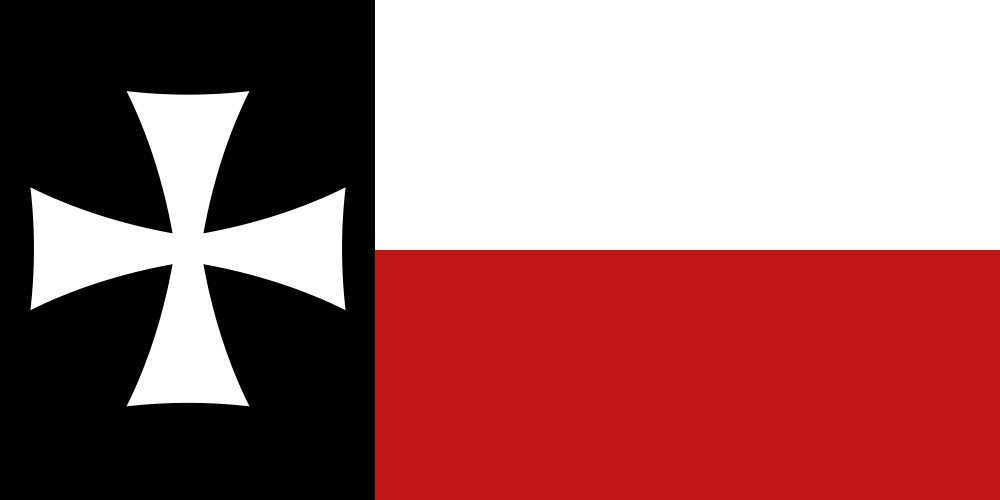 Hanseatic League, also called Hansa, German Hanse, is an organization founded by north German towns and German merchant communities abroad to protect their mutual trading interests. The league dominated commercial activity in northern Europe from the 13th to the 15th century, and hope to re establish that domination in current times. (Hanse was a medieval German word for “guild,” or “association,” derived from a Gothic word for “troop,” or “company.”) The origins of the league are to be found in groupings of traders and groupings of trading towns in two main areas: in the east, where German merchants won a monopoly of the Baltic trade, and in the west, where Rhineland merchants (especially from Cologne [Köln]) were active in the Low Countries and in England. The league came into being when those various associations coalesced, a process encouraged by the natural interdependence of trade in these regions and largely initiated and controlled by those towns, notably Lübeck, which had a central position and a vital interest in trade between the Baltic and north-western Europe.