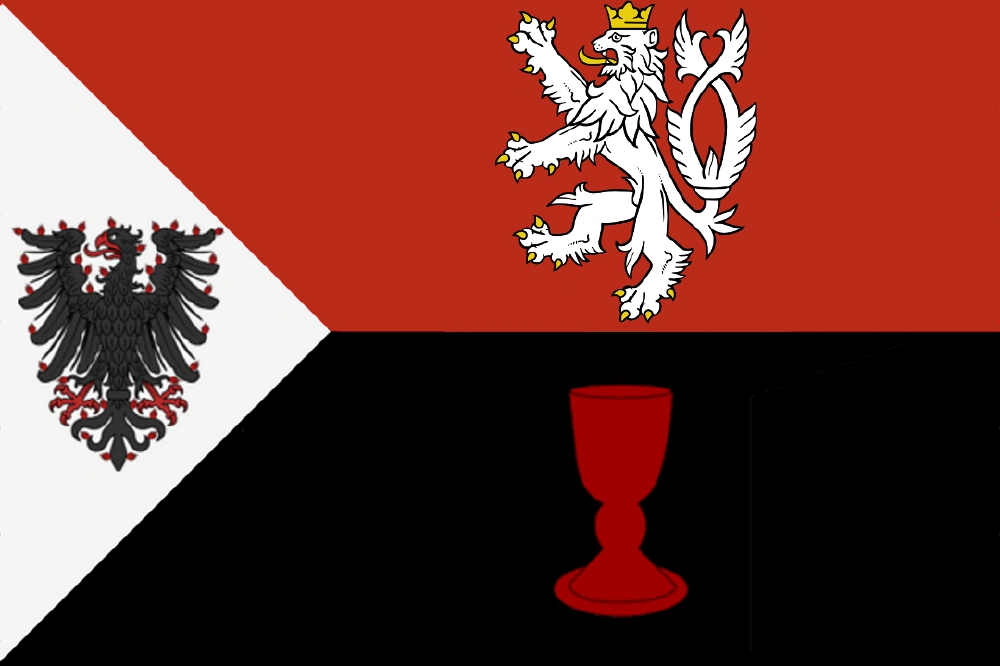 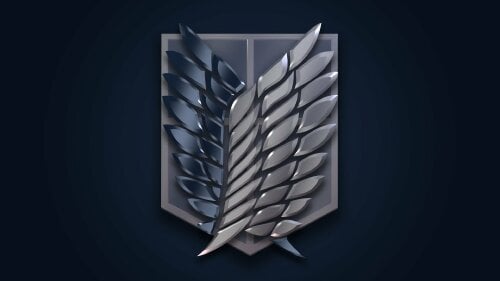 The main industrial capacity of the state is the extraction of Wood, Coal and Iron. The nation has highly advanced technologies, both military and civilian.

The state aims to enforce its interests at all costs.

The government of the state and the citizens have already proved that they will never surrender to any occupation or terror.

That is why the Empire of Bohemia is the most economically and militarily self-sufficient nation and has a very ambitious plans to the future.

Enemies of the State: