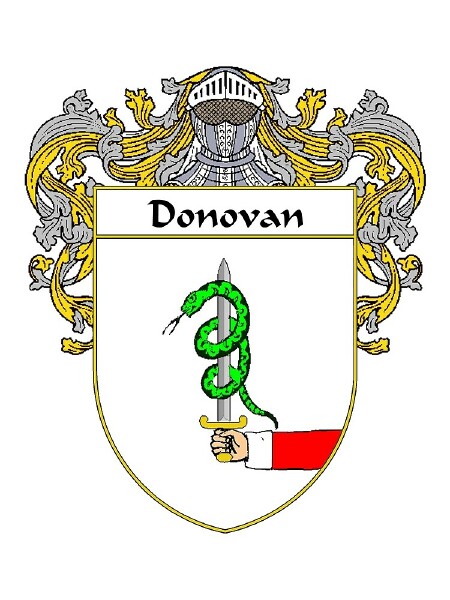 Bezos and Donovan fled the United States to found Donovania after many nations' anti-trust laws went into effect. They took with them nothing but the clothes on their backs,  a trillion dollars worth of stocks, and their dream to force workers everywhere to work long hours without breaks or living wages.

And boy did they exploit people; the mansions that Bezos and Donovan purchased had that luxurious quality to it that screamed, “other people had to work hard and sacrifice their family time in order for me to be this wealthy." Truly, a paradise.

Eventually, he chose the latter; now this is a hellscape where people can pursue their dreams if they work hard enough. Work is automated without causing unemployment, and people don't have to start over if they can't afford healthcare.

ENTER AT YOUR OWN RISK.

ENTER AT YOUR OWN RISK