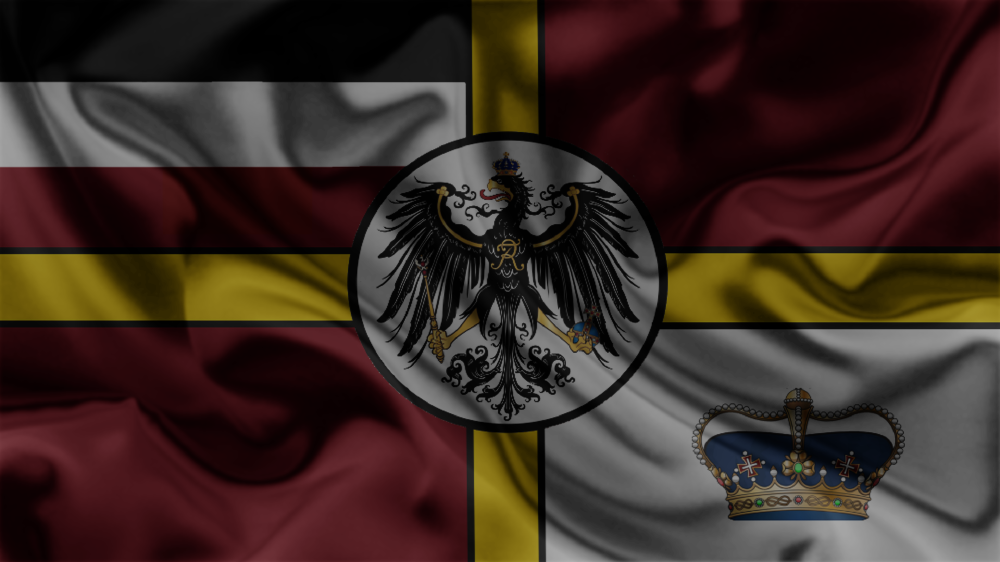 We the people of The Greatest Alexlandian State choose that we are free independent and above all respectful and honest. No man or woman may speak lies. This is a law that is followed very simply by our motto and laws!

--ITS renamed and rebranded to TICS--
Joined The knights radiant (TKR)

--TICS Closed down--
Left The Knights Radiant (TKR) Due to the persuing of goal to create alliance of our own
Joined The Evimerian Empire (EVE) serving as helper, FA and Prime Ministry AKA high gov
--Evimerian Empire collapse--