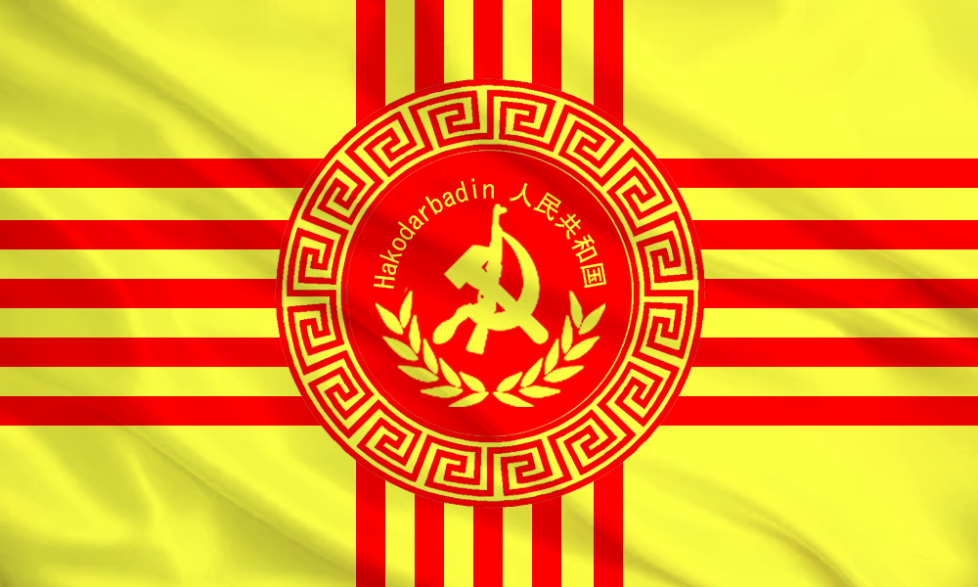 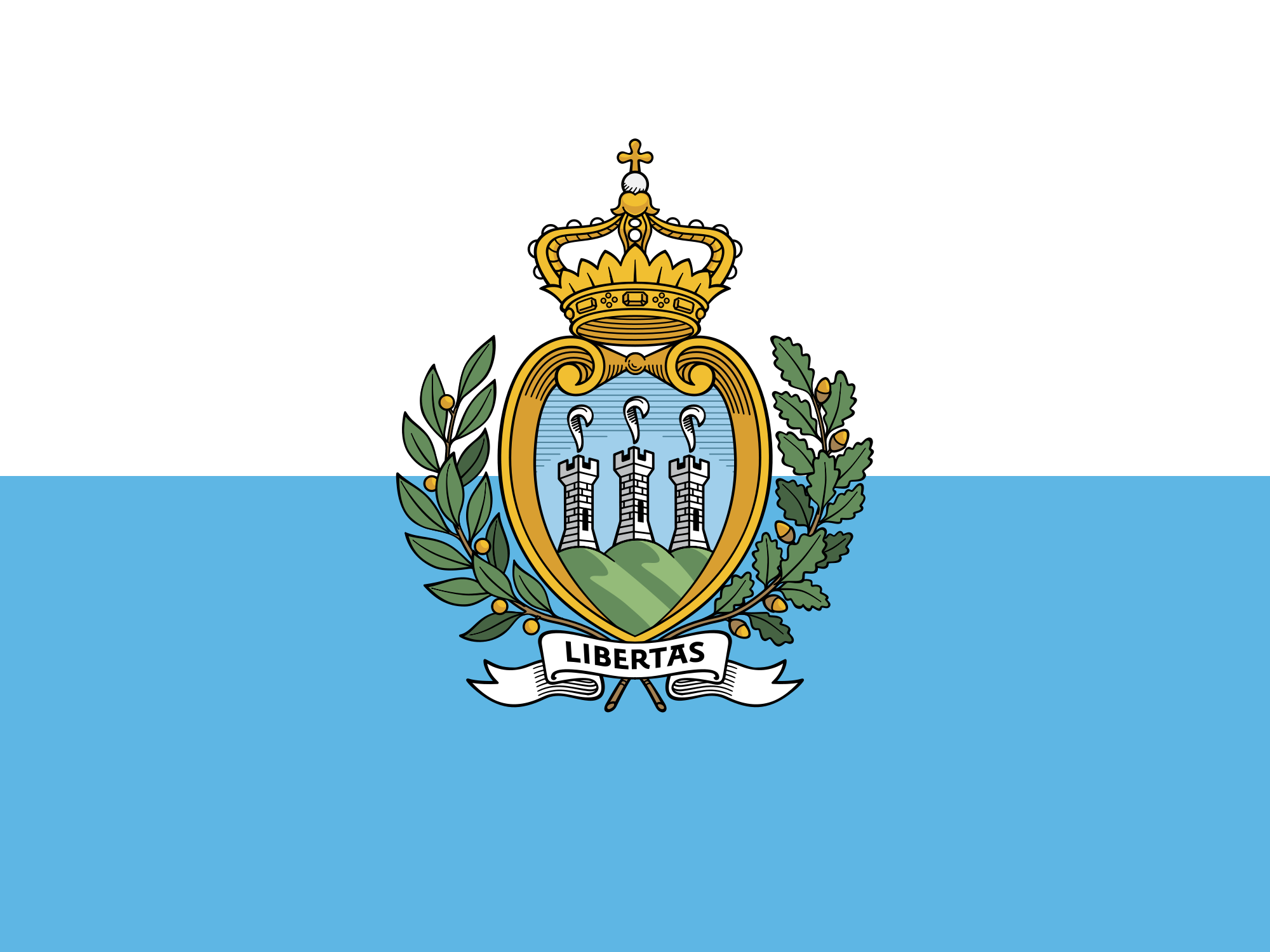 The People's Republic of Hakodarbadin

If you'd like to make a personal treaty or any other part of foreign affairs please DM me. I'm in the Nassau Server not the P&W server.

The colours represent a coalition :

Within the nation there are four provinces and two municipalities. The municipalities are the capital city of Yamahi with the National Legislative Assembly and the and the prosperous city of Hokabatala known for its quality of life with immigrants flocking to the land. The provinces are North Halithor with the historical monuments with large amounts of tourism, Yolunphia with their rebellion recently crushed it's unstable but is partially satisfied with social grants, Klepsiv the land of spies and foreign loan sharks filled with black market businesses currently being attacked and raided by the troops after martial law was declared in the region, and South Halithor its forgotten corner with organized crime which will soon be destroyed by the People's Red Liberation Army.

The nation was founded in 1972 after a fierce revolt after a raised tax aimed at funding the parties of the young puppet king, Haluopi with casualties of the People's Communist Party estimated to be 100, 000 - 150, 000 and casualities of the Monarchy estimated to be 340, 000 - 860, 000. After the People's Communist Party lost the battles of Yamahi and Hularosami the Paramilitary Wing of the People's Communist Party, the People's Liberation Militia were driven to win. Using that energy they won the battle of Polatanini after taking defensive positions on the nearby hill while shooting down the Royal King's Army's 8th and 27th divisions, after which they charged and annihilated the 5th and 17th divisions. After which, the rest of the divisions in the battle scattered and retreated getting slowed down after the Haliphi bridge was blown up or went into the hills being flooded by the river. Once victory was achieved the palace was stormed forcing the Royal General King Haluopi abolish slavery, give power to the people, and resigned his position as Royal General King. Once the People's Republic of Hakodarbadin was established in 1972 there was an invasion. Following an invasion by a neighboring kingdom the People's Red Liberation Army of Hakodarbadin was established they commenced a counter attack taking most of the land in the modern day province of Klepsiv. A peace deal gaining concessions and returning of looted money with a bit more was negotiated with the kingdom. The rest of the government was established and ever since there has been conflict but glory and freedom for the people.