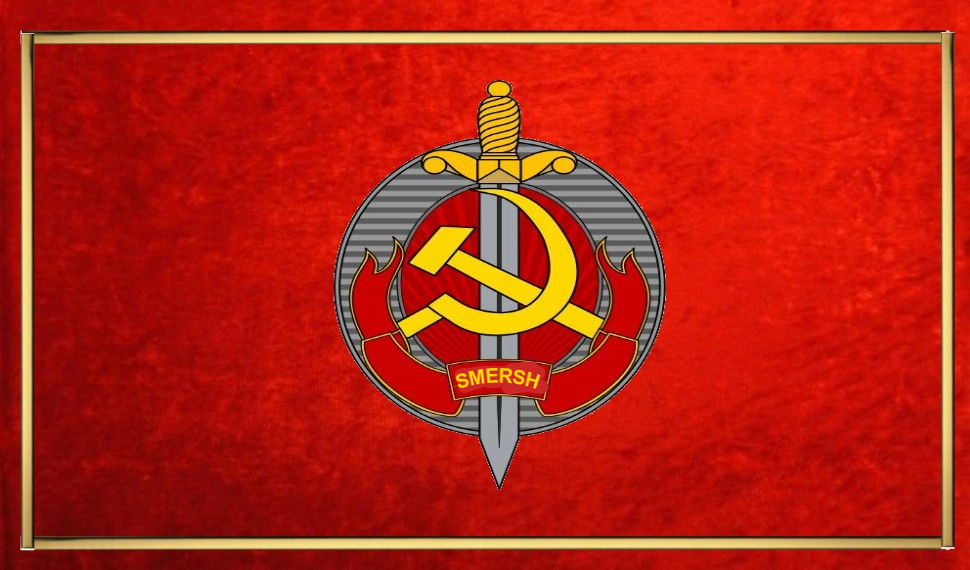 Keplar is a nation led by Monarch Keplar on the continent of Europe. Keplar's government is a Socialist Theocracy with very moderate social policies. Economically, Keplar favors left wing policies. The official currency of Keplar is the Euro. At 5 days old, Keplar is a new nation. Keplar has a population of 128,652 and a land area of 550.00 sq. miles. This gives it a national average population density of 233.91. Pollution in the nation is a disaster. The citizens' faith in the government is sufficient with an approval rating of 65.2484%.

We great socialists will bring greatness to the world and show that our enlightened people of the pistol star will truly bring salvation along with my socialist brothers for the rest of the world.