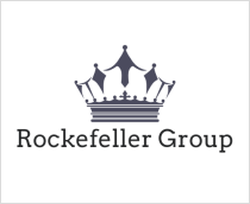 CEO of The Midas Group

Sicsoliva Stimburg was a colony of the United States before the uprising of The People of Freedom. It was a bloodbath for many years, but The People of Freedom eventually won. Sicsoliva Stimburg was named after Henry L Stimson, and known for its military development. Slowly they have been on the rise angering the UN and destroying markets around the world. Sicsoliva Stimburg has a senate and congress, and the governors, the President's cabinet, and of course the president struck a deal with America to be on the board of Foreign Relations of Colonization. This is a board set to strengthen the progress of the colony and peace between America and Sicsoliva Stimburg. But the group who descended from America was the “Chosen” which is a group that America saw as a threat.

Rip: Josh Yang who was the governor of Ayr and was assassinated recently.