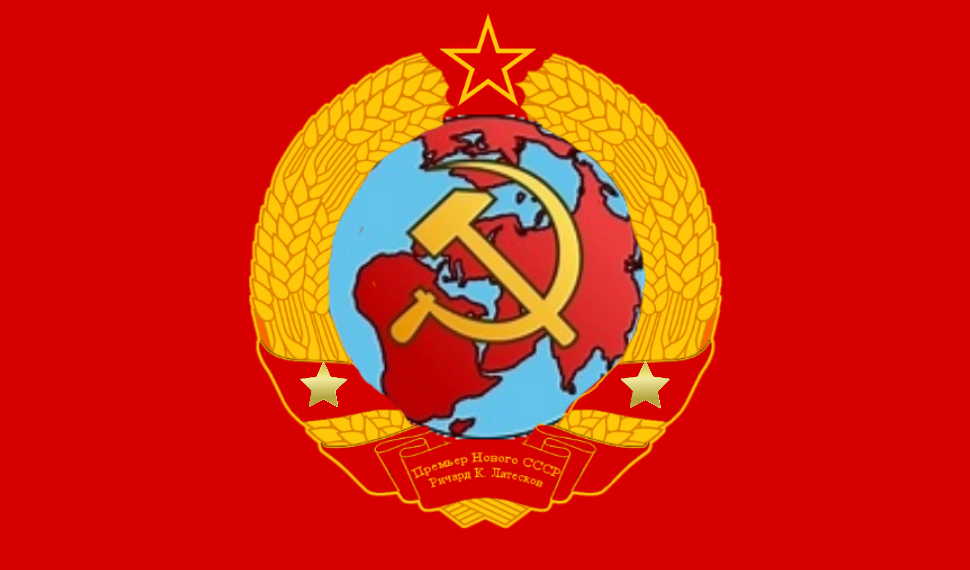 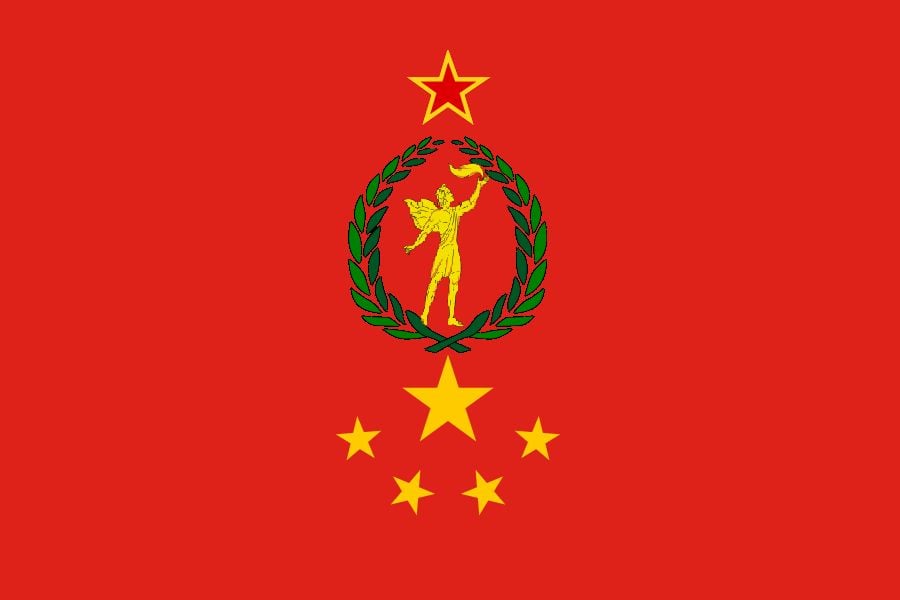 The Pan African Coalition believes that healthcare, housing, and food are human rights that should be accessible to all. The tremendous and meticulous care this government has for its people can be reflected by the approval rating. It is understood, however, that to realize domestic peace the country must be strongly equipped for war. As a very young nation, we already have multiple tanks on standby including a militia force filled with thousands of men ready to give their lives for their mother country.

The objective is to spread this vision across the continent and abroad. This vision will be enforced through military strength and intimidation within the continent while economic policies, as well as free trade, influence our hand abroad. The military will only have a small input in international affairs through mutually assured destruction. This country wants to create an incredibly large workforce that produces items at cheap costs, raining in foreign investments. To do this we will modernize and incentivize most farmers to work in the cities. The rest of our farmers will have the technological ability to feed an ever-growing population.

This coalition is the product of a movement consisting of ordinary workers fighting for basic human rights. In this country, the established political doctrine is libertarian socialism, that is, a system that is people-based. All ownership of the means of production is in the hands of the workers that produce the goods, not a wealthy master. If allowed to participate in the global economy fairly without embargoes and sanctions from powerful nations, we believe our country will thrive.

We want peace, independence, and justice for all people!