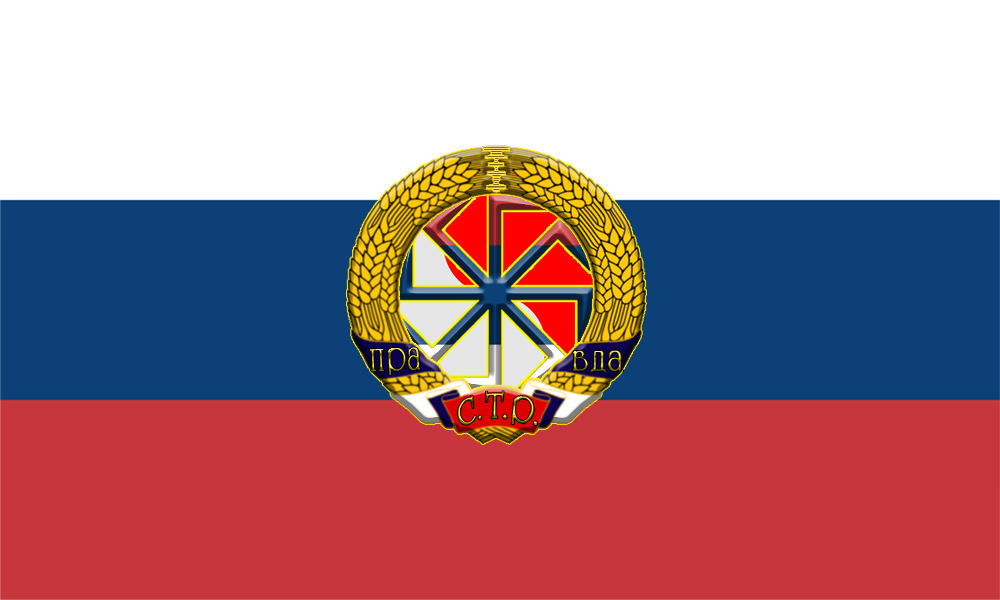 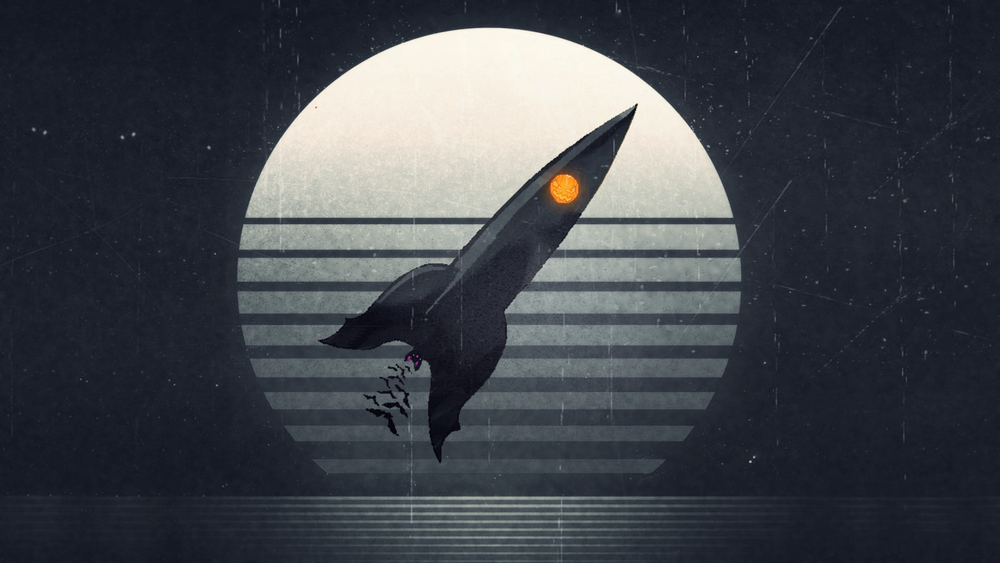 SlavicTechnocratic Republic was formed 5.9.2020. Goal of country is to form Pan-Slavic Federation, an ethically pure Slavic community and to set Slavic dominance over the lower races. Ideologies we follow are -Democracy. Democracy as the "bedrock" of a normal, modern, stable and civilized country. -National Socialism. National Socialism for social order. All citizens who declare themselves as Slavs will be entitled to all national benefits and will be equal to all other citizens, regardless of their financial situation, while on the other hand members of the lower race will not have any benefits. -Technocracy.Technocracy as an economic order. STR, positions its economic policy In accordance with "economic trends" and new technologies, it does not matter where the ideas come from or who came up with them, if they have a good impact on the economic situation of the country. STR is a state ruled by one party. Not the Communist, Fascist or any other party, but the Slavic Party. Accordingly, the Slavic Party does not have a specific ideology, it follows a set of several different ideologies, modifies them and applies them to only one "state branch". The three main ideologies that our Party follows are: Technocracy, National Socialism and Democracy.