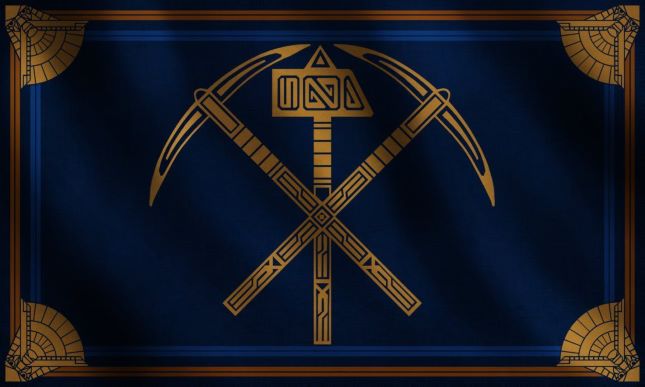 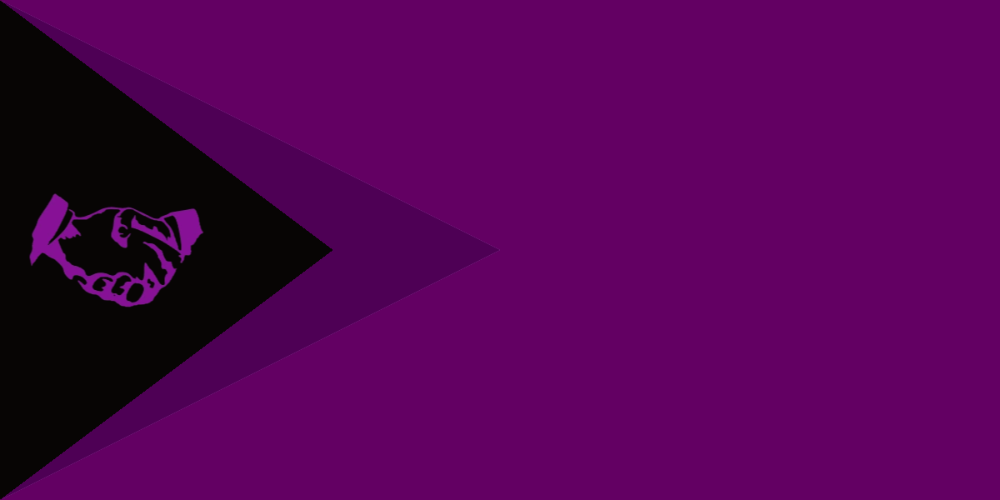 We the people of Malkovia declare ourselves as a Monarchical state under the communistic beliefs of Marx; and by doing so have declared ourselves sovereign, free and have placed ourselves under the protection of the Great King Arko {The Reformer}.

It's better to be a goddamn Vigilante and take your share ; rather than be a pacifist and beg for it - King Arko {The Reformer}