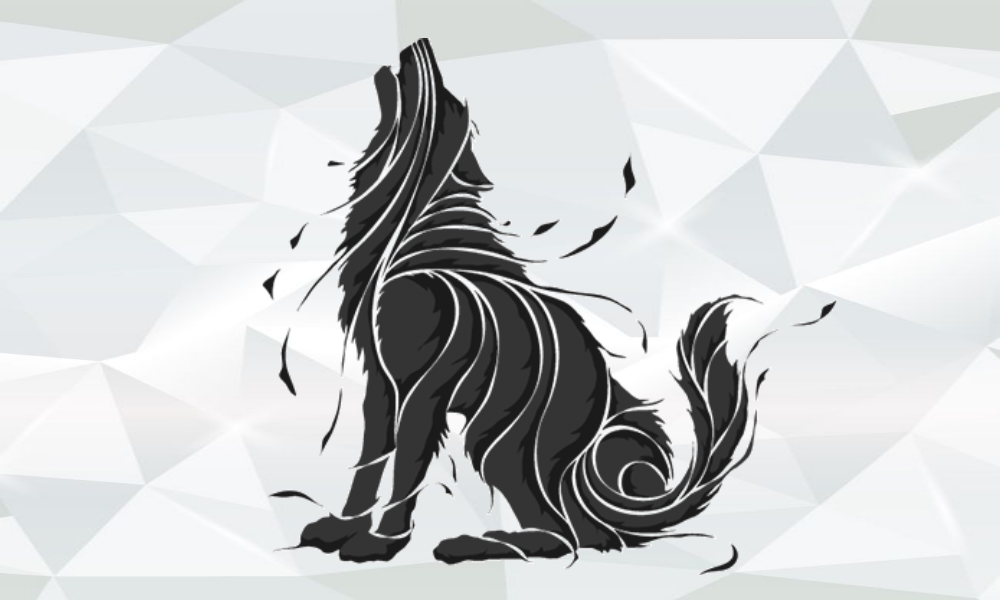 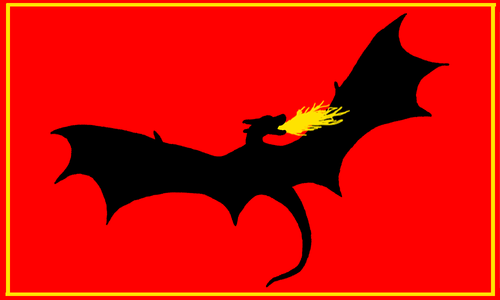 This is a Nation of Wolves 🐺.  Wolves are Creatures that stay calm and doing there own business but once angry, They show no Mercy.

STAY SAFE! AND STAY AWAY!

Some Fun facts of Wolves.🐺