This nation is in Vacation Mode for the next 266 turns. This nation cannot be attacked or traded with during that time.
View Nation
Box Empire 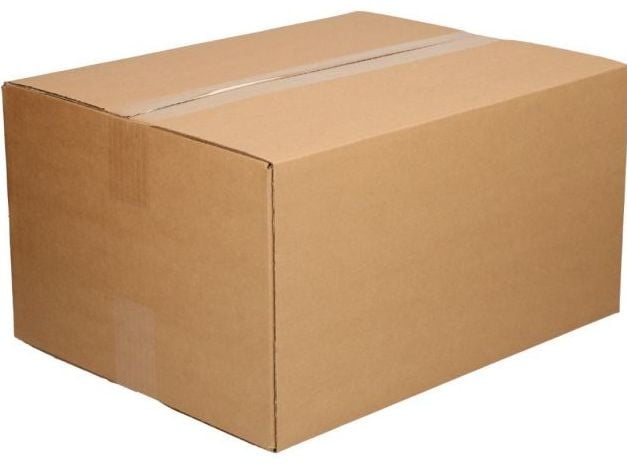 "For the glory of The Box Empire"