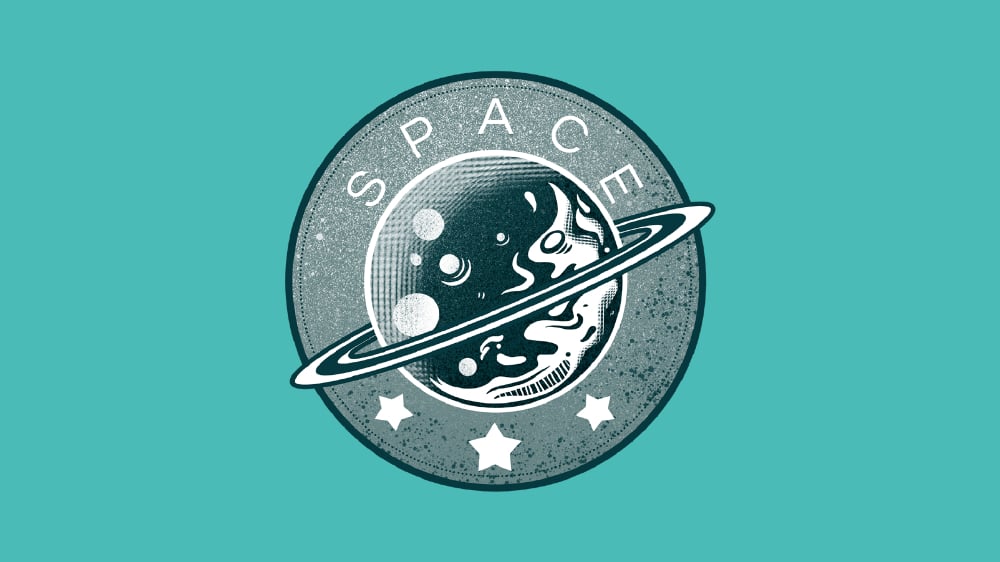 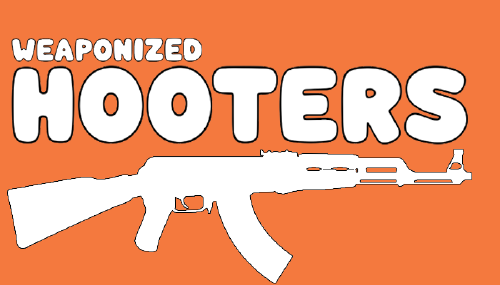 The Mastermind behind the 12/4/22 uranium chaos.

3rd Alliance: The Elites (a decent amount of time)

Status of the Galaxy

Currently the Galaxy numbers a total of 27 standing, fully recognized empires, 11 fully recognized micro-nations, 33 fully recognized independent planets, and 7 fully authorized market stations. For 102 years there has been a lasting peace between the great empires of the galaxy, wars only existing today between micro-nations and independent planets. The cause of this great achievement of large-scale peace? The Galactic Congress. The Galactic Congress was a galaxy-wide initiative originally thought of by great leader Charles Jameson Deaumont of the Recollection Association, a micro-nation of researchers and scientists engaged in studying the ancients. However the Recollection Association had failed in their endeavors many times due to the effects of large scale wars between existing and emerging great powers. 102 years ago Charles Jameson Deaumont and 166 other leaders from galaxy-wide empires, micro-nations, and independent planets organized a convention at the famous treaty-signing grounds of the planet Soranius, which was a thriving capital of one of the largest empires around 300 years ago before it was annihilated by nuclear conflict. After it's devastation, the likes of which achieved a still standing record of deaths and economic devastation, the two great empires who battled it out for over seventy years signed an honorable and extensive peace treaty along with both sides contributing to cleaning up the planet for 1 month. Since then, Soranius has been one of the popular spots for peace treaties, deals, and bargains to be negotiated and signed. This tradition lead James and all the other 166 leaders to choose Soranius as the designated location for their project. In the year 892 (IC - Interstellar Calendar) the planet Soranius had been chosen for the site of the Galactic Congress, by 907 construction on the now political capital of the galaxy had finished. Since it's official opening and beginning of operations the Galactic Congress has been implementing and enforcing galaxy-wide and regional laws with dedicated fleets and armies serving the congress itself, both for defending itself and for enforcing laws/eliminating threats. The Galactic Congress has also been managing diplomatic disputes, social issues, and economic situations. The Congress plays a part in helping manage peace negotiations and treaties, it manages social issues such as fighting against xenophobia and racism, it also helps to manage economic situations by distributing economic and medical aid to suffering regions and war-torn regions. The Galactic Congress has taken on the aid of the third party for almost the entire galaxy, this being the sole reason for the continued peace in the galaxy.

Status of the Empires

102 years of peace have drastically changed Empires from economically deadlocked militaristic states to prospering and innovative diplomatic partners, the end of major wars has drastically changed many peoples views of the fate of our galaxy. [IN PROGRESS]

Former Political Career in The Elites

06/12/22 - Sworn into 1st Term as Senator (under the Worker Liberation Party) along with two additional WLP candidates.

07/10/22 - Sworn into 2nd Term as Senator (under the Alliance for Progress and Democracy) along with two additional ADP candidates.

08/07/22 - Sworn into 3rd Term as Senator (under the Alliance for Progress and Democracy) along with three additional APD candidates (Also achieving an APD hold over 4 of the 5 seats in the Senate).