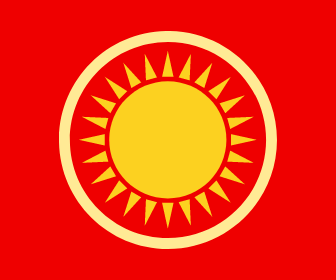 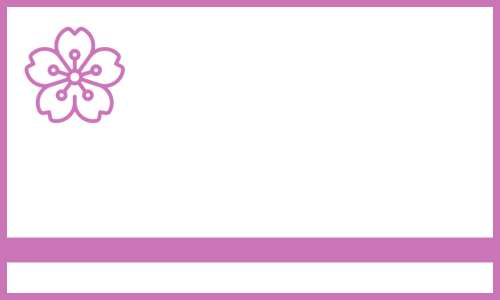 Currently ruled by God-Empress Melistrata. Safe haven for all. The stories told of five-hundred pilgrims who had escaped from a far continent. Exiled for their beliefs on the 188th year of the First Era (E.I.C. 188), especially the supposedly controversial human sacrifice, the leader Numenorix led his hearty pilgrims from the frigid lands of the North, to a more temperate and welcoming South. Legend tells us that the old seers had told Numenorix to stop when he found "two eagles, bearing in a pose of strength, resting upon the crown of rocks," Odes.I.Lines 465-466.