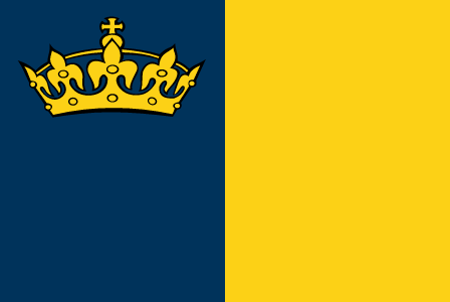 "Glory to the Kingdom of Vorga"

Anthem I belong to you, In the heart are yours. A believer and free for centuries, A believer and free I want to be. Our beautiful homeland, O so fearless and gracious. Our language is a treasure Buried in the deepest sand, Chain of precious stones that scattered All over our ancient land. Bless Kingdom of Vorga, Oh bless it, we beseech thee! With blood to spill for you, O fatherland! No more our ancient sireland, Shall shelter the despot or the slave. Pity, God, the Vorgan, then, Long by waves of danger tossed; Help him by Thy strong hand when He on grief’s sea may be lost. A river of our waves, Jumping into two seas, Will bear voice to the ocean, May eternal be our Kingdom of Vorga!