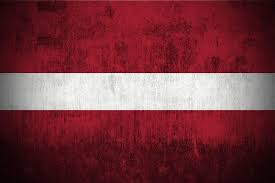 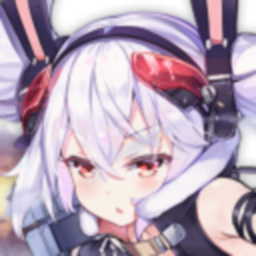 Welcome to VodkaSlavNation where the end goal is creaing my own alllience and to go down in history of this world.

One of the strongest baltic nations here to defend those around.

14/11/2020  Never forget that you are on your own, got betrayed by those who offered protection they will pay.

this loss only will make me stronger and more determined to go for a thousand victories.

Peace is always a option

Since return with only one war lost and a hundred won

Half of the casualties came from the global war, a reminder

of costly it can be.

Defeat is not a option, every raider will be met with resistance.