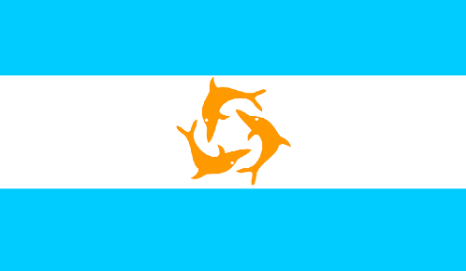 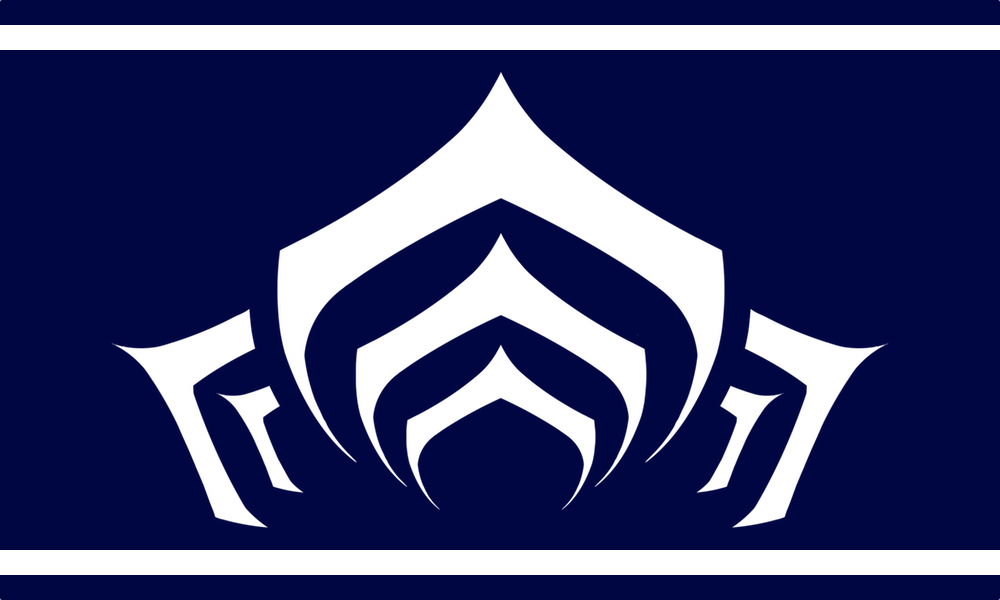 Mythene's founding is one of great loss, but also one of discovery. Mythenian blood is drawn from 3000 years of history from the founding of Halicarnassus. The gem of Ionia with its vibrant seaside and bustling trade. In 344 BC, the bulk of the merchant fleet of Halicarnassus would sail outside the Mediterranean and deep across down the curve of Africa. It is said that the Charybdis itself attacked and drowned the Grand Fleet. Only 138 would survive from the 3000 sent out. And 30 years, with Poseidon's blessing, they made it back to Halicarnassus. But their home wasn't the same. It was no longer the free state it was but occupied. Many gave up and stayed, others decided to venture back to Mythene. One golden dolphin seemed to lead the journey home safely where the last venture let in peril. That dolphin would become a symbol to represent the path forward for the new Mythenian path. And on June 30th, every year, that dolphin for 30 more years would ride back into the bay, becoming a national day of celebration and a connection both for the true founding of Mythene and the first steps of its spiritual awakening. The Great Dolphin became our religious awakening, representing our true start and our spiritual awakening. It was a belief founded on the respect of the sea and of nature and its bounties. What sets Mythene apart is its belief in community. How the Great Dolphin was for us, we believe in the same to each other. Each child of Mythene is raised to explore various life paths and opportunities, and to learn countless subjects. At 15, they are recommended a path based on their strengths. But only they can decide their path. During the Great Path ceremony, they go into the ocean and come out revealing to friends and family a symbol of their chosen path. Each citizen is given a mentor 30 years their elder to help guide them on their path, ensure they are never lost.The greatest pride in Mythene, is not pleasing one's family but one's mentor, and similarly mentors are the real guide of an adult from the age of 15 onward, almost as a second parent. While parents guide their children into being ready for a path, it is the mentor that takes them along the way. Many believe the Great Path is responsible for Mythene's success. Its culture is strange for many outsiders, and yet people in Mythene are sure of their future direction. And as such, Mythene is sure of its future direction. We lead the way.