This nation is in Vacation Mode for the next 117 turns. This nation cannot be attacked or traded with during that time.
View Nation
Nonas Empire 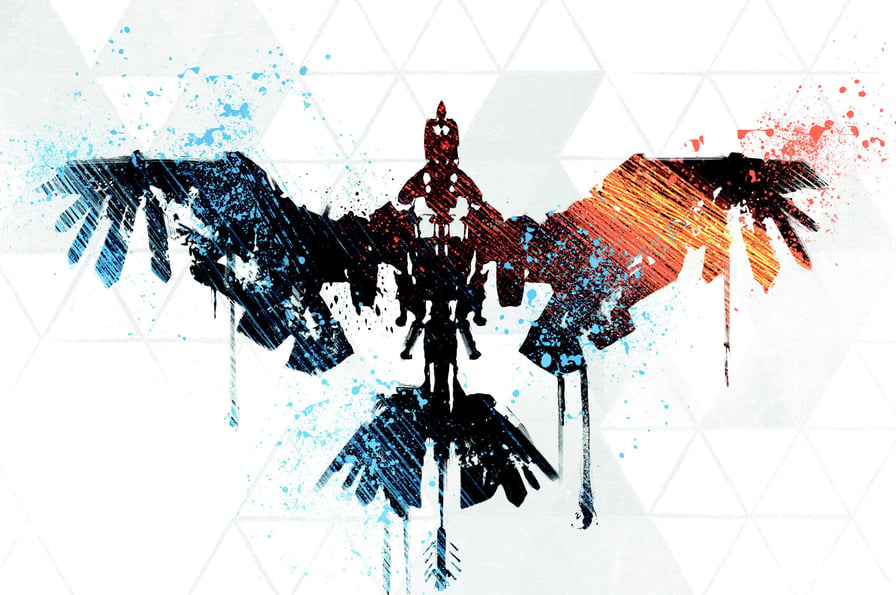 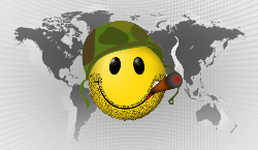 The Nonas Empire exists to benefit the Christoph Federation (CVG), an alliance of accounts over several games (among other things) all led by Master Nonas, through inside sister organizations and by working with allies outside of the Federation. The Empire will protect its citizens and existence above all else, while benefiting the Federation. The Empire will seek peace but not tolerate war.  If Master Nonas deems it beneficial to the Empire to attack or embargo another nation, he will. This is how all Federation organizations are run; with full power given to the Master trusting he (as the leader and creator) of all organizations will do the best thing for the organization and its inhabitants.

Policy decisions reflect Christian beliefs, Master Nonas' preferences, and ideas concerning what will be best for the people.  Master Nonas will do whatever it takes to protect the Empire. Any nation who threatens Nonas Empire will be dealt with accordingly. Any nation who wishes for peace will be granted it. As the Empire is a peaceful nation, please do not attack or threaten us. Cheap tactics like piracy and imperialism will not be tolerated and will be appropriately handled as the situation progresses. The Empire is peaceful and will negotiate peace, but it is not a nation to simply raid; we WILL fight back. Tens of thousands of brave soldiers have lost their lives defending this land, and thousands more will die defending us in the future. In their honor, we continue to fight raiders to protect their memory and everything we hold dear.

”But when the goodness and lovingkindness of God our Savior appeared, he saved us, not because of works done by us in righteousness, but according to his own mercy, by the washing of regeneration and renewal of the Holy Spirit, whom he poured out on us richly through Jesus Christ our Savior, so that being justified by his grace we might become heirs according to the hope of eternal life.“ —Titus 3:4-7