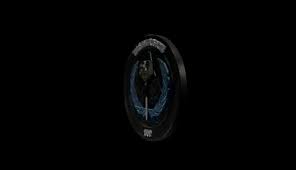 Task Force 141 is a multinational special operations force composed of the best members of British, Australian, American, Canadian, and possibly other armed forces, usually those with previous Special Ops experience. 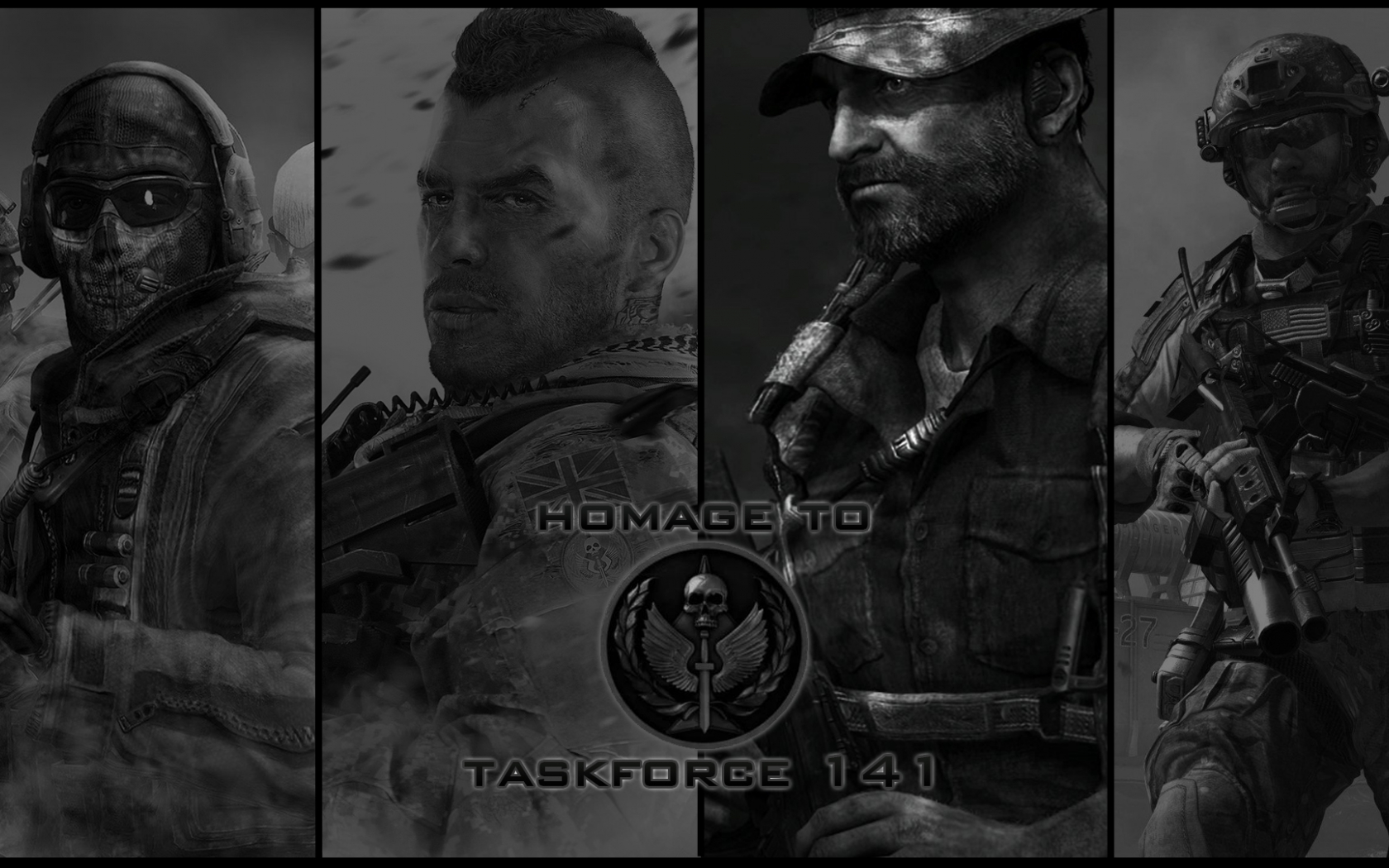