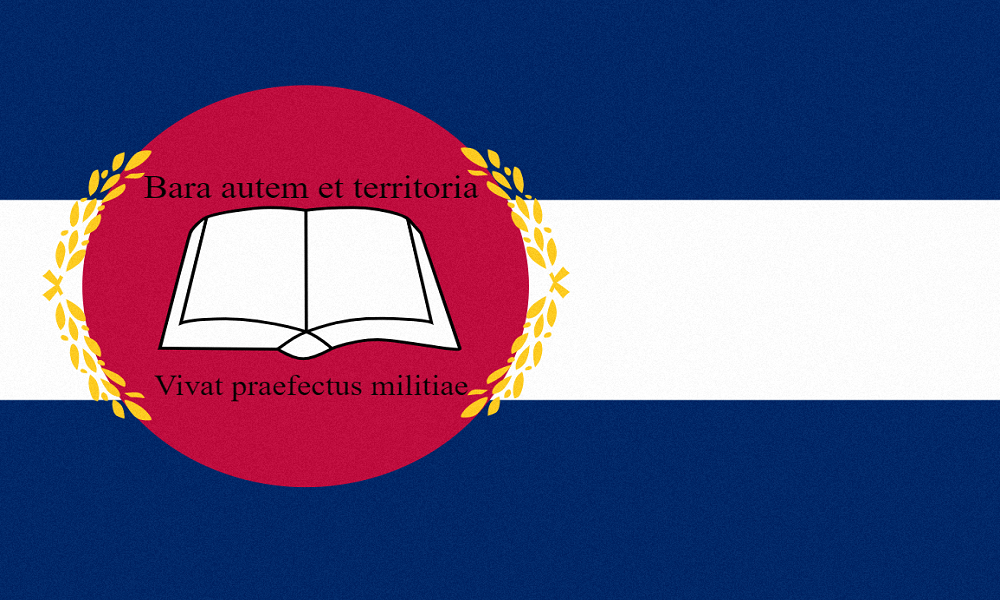 Franklin Royce had always loved how calm the island was ever since he first landed there on the beach. It was a place he had grown quite fond of.

Mr. Royce is a fairly laid-back, generous man with a strange obsession with sweet tea. The tea plants indigenous to this island seem to have hit that picture-perfect taste for Mr. Royce. Unfortunately, unknowingly to Franklin, these tea plants had personality altering side effects and can cause aggression, insanity, and murderous thoughts.

His people, the ones who followed his orders on the boat shortly before it crash-landed here, see him as Lord; a God amongst men. Ever since the writing of The Covenant and the founding of the new colony, they praised him. They had long since tried to signal for help; it seems that they're content with starting anew on this strange island.

Franklin walked over to the window and stared out to look at the beautiful surroundings of the island. The moon shone bright enough to light up the entire island that night.

Then he saw something in the distance, or rather someone. It was the figure of Baria Royce. Baria was a Lieutenant who served under Mr. Royce. She is also his wife.

Franklin gulped. He was not prepared for Baria to arrive, since they had not been on speaking terms the past couple of weeks. Franklin is unsure as to why.

As Franklin stepped outside and Baria came closer, he could see the shiny glint in her eyes; or perhaps that was just the moon reflecting off her tears, he couldn't tell between the two.

"I am here because I want my husband back." Baria bellowed, in the sternest of tones. She slammed her fist against Franklin's chest, with a force strong enough to knock a bear down. “I despise you, Franklin. Ever since we landed on this hellhole of an island, you've been different! You're not the same man I married 4 years ago."

Franklin looked back, and with the look of a broken man he stood there, holding the first copy of The Covenant close to his side. "Baria, I loved you," he replied. holding back emotion he spurts out, “but I haven't changed, it's you who has changed." he says visibly getting angrier, "We vowed to stay loyal to one another until death do us part; and yet, you don't stay faithful. I know you lay with other men while we are apart and I beseech you to stay away from me with your harlot ways, for you are just a common [email protected]#$."

They looked at each other immensely, like two hungry predators stalking the same prey. as they glared, a song played faintly from the village; a song these two ‘predators’ once danced to, lovingly, in one another's arms on the ship ballroom floor some months ago.

Suddenly, and kind-of out of character, Baria lunged forward to embrace Franklin. Quickly, without extra thought, Franklin grabbed her by the waist accepting the embrace. they stay there in each other's arms for quite some time. After the embrace, Baria leaned in for a kiss but was met with an unwelcoming surprise. Franklin had plunged a serrated, rusty knife in her back. she stared at him with disbelief and looked him in the eyes one last time, unable to utter even the smallest of words.

Franklin leaned closer and whispered in her ear softly, “Long live the Colonel.” an homage to the first commandment written in The Covenant.

Baria's lips trembled and her eyes twitched. She lay stiffly in his arms and was cold to the touch as if she was made from steel.

He then quickly took the rusty blade out and dropped her to the sandy floor. As she let out a final breath and closed her eyes for good, the look Franklin gave his dying wife was downright devious; and unsettling. Baria Royce was dead.

Franklin Royce went back inside, cleaned himself of the bloodstains, and made himself a note. A good name for the island; he'd name it after his newly late wife. And thus, The Baria Territories were established.