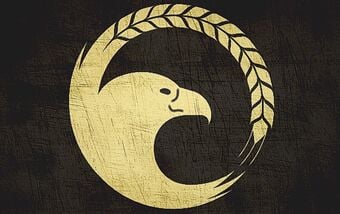 "This is where the fun begins"

Gatorf is a nation led by Director Krennic on the continent of Europe. Gatorf's government is a Communist Democracy with very moderate social policies. Economically, Gatorf favors moderate policies. The official currency of Gatorf is the Dollar. At 143 days old, Gatorf is a mature nation. Gatorf has a population of 1,648,291 and a land area of 13,941.00 sq. miles. This gives it a national average population density of 118.23. Pollution in the nation is a disaster. The citizens' faith in the government is at an all-time high with an approval rating of 100%.

A peaceful, but powerful nation that is best left alone in order to not suffer its wrath.