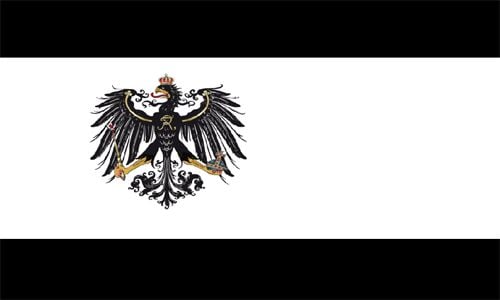 "Skulls for the Skull Throne"

Zegrath the Black eons ago was a necromancer of England who's goals have gone beyond any mortal's dreams could possibly achieve. He wanted to know everything there could be known about the universe. Problem was, a single lifespan was far too short. From the priests and clerics of England, he heard, tales of other "Satanic wizards" who also sought immortality, and how one was successful. To speak of his name though or resight any of his forbidden knowledge was to be sentenced to hanging. Long years would pass before Zegrath made any breakthroughs in his search for immortality. Of his visit to Rome, he visited the deepest and darkest catacomb without anyone's knowledge. Trudging through bones and rubble, to the lowest level where it is almost impossible to breath, Zegrath found an iron cage with a skeleton laid hung to the bars.The skeleton flicked his head at Zegrath and spoke to him as if the skeleton already knew who he was. "I am Veccna, we both seek the same thing, but you'll be more successful, Ill bestow you all my knowledge". Veccna then gave Zegrath through the iron bars a book made with it's pages made of skin, its spine of finger bones, and its ink of blood. In this book held a lichdom ritual, where the casters' soul can be trapped within a phylactery and making the body virtually immortal. Zegrath headed towards the northern isle of England where he could isolate himself for centuries to come, expanding his army of zombies and skeletons and observing the secretes of the universe. In his eyes, all of his animated children are equal to him, but he is the ruler.