Players Online Now
309
This nation is in Vacation Mode for the next 441 turns. This nation cannot be attacked or traded with during that time.
View Nation
Apriuss Union 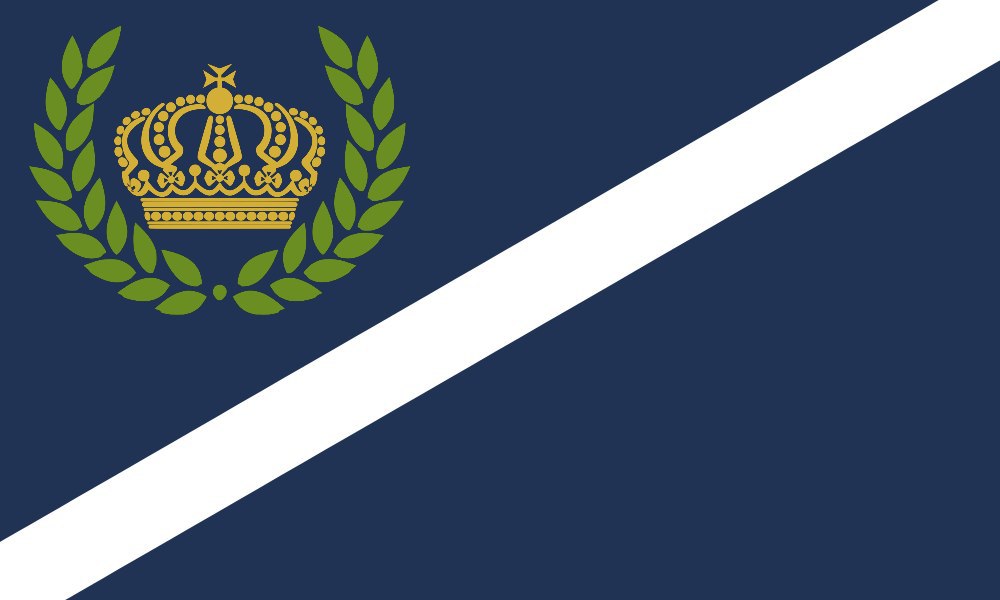 "Praise with God, Honor for Glory"

Apriuss Union was a country across the Western region of Africa, we determined to be in democracy state under its influence of constitutions in the government form of monarchy, the Royal Family of the A.U. King Akoris I was the first King to be in the throne after his leadership and his mens fought in glory of its independence upon the Apriussian Revolution. We will determine to fight for the King/Queen against the state whom ever place an iron fist against our noble mens and citizens of Apriuss Union. Long Live The King! Fun Fact: Before this country were created, the name of Apruiss Union (Union of Apruis) were once used as an alternative name for Republic of Jordan in Rival Regions on April 23rd 2020. ===UPDATE=== The King have realize in response with his congress that the Global war will happened once the non-aggression pact were expired between the alliances, so he have established an National Emergency Response Act or NERA. It will take in effect on August 5th, 2020. NERA will be used during the Global War with an Emergency Alert System that present Code Dawn Protocol that alert its citizens to head for the shelters for their safety when there was an air raid alarm sounding in, the military were notified by the Code Dawn Protocol for head into defense against the attacking countries that were lead for its offense against Apruiss Union territory. King Akoris I speaking out about the potential Global War: "I'd find that it will be a nasty one there, unless there was a capabilities of doing so if perhaps making a powers while getting through some decisions of putting a pressure against its own leaderships. I mean, during the tensions rising between two countries that will threat to go to war against each other, you're making your own people do feel not safe around the time being when one of the citizens are inside of the battlefield that all they've heard was the shots of bodies that the bullet caught from the end of their rifles while they run trying to save their own lives upon its dignity and bravery. Therefore, there are some battles with Victory or Losses as it depends on the strategy, intelligence, and choices. Its all reality from beyond its point of time being."