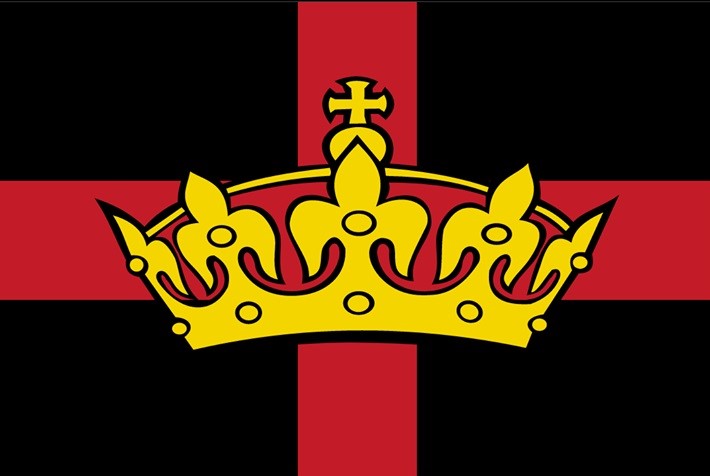 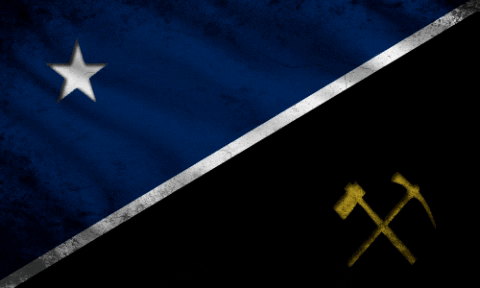 The Aufstand Monarchy is a new Kingdom ruled by the head of the Aufstand clan. The current king is focused on building and maintaining the kingdom.