This nation is in Vacation Mode for the next 1,660 turns. This nation cannot be attacked or traded with during that time.
View Nation
Poland-Lithuania 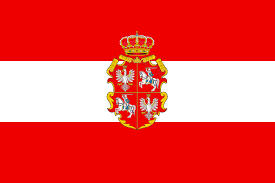 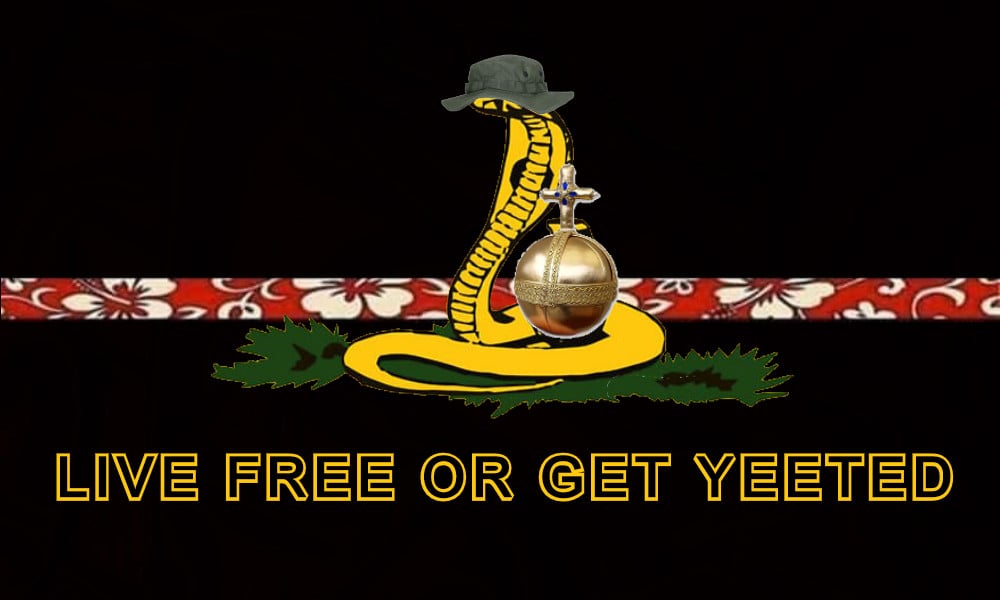 After a massive international conflict, Poland-Lithuania was reduced to the size of Warsaw. John II Casimir, a staunch supporter of nationalism, begin a campaign to regain Poland's lost territory to little avail. The national governing body elected John III Sobieski in 2040, since his election, he began where Casimir left off. In a massive military success for the Polish-Lithuanian nation, Sobieski successfully defending the city of Warsaw from a large barbarian army attempting to pillage the city, known today as the Battle of Warsaw. Following the battle, Sobieski persuade the retreating barbarian army north, where he capturing the city of Bialystok, the barbarian's capital city. The barbarians were slaughtered or enslaved and impressed into forced labor.