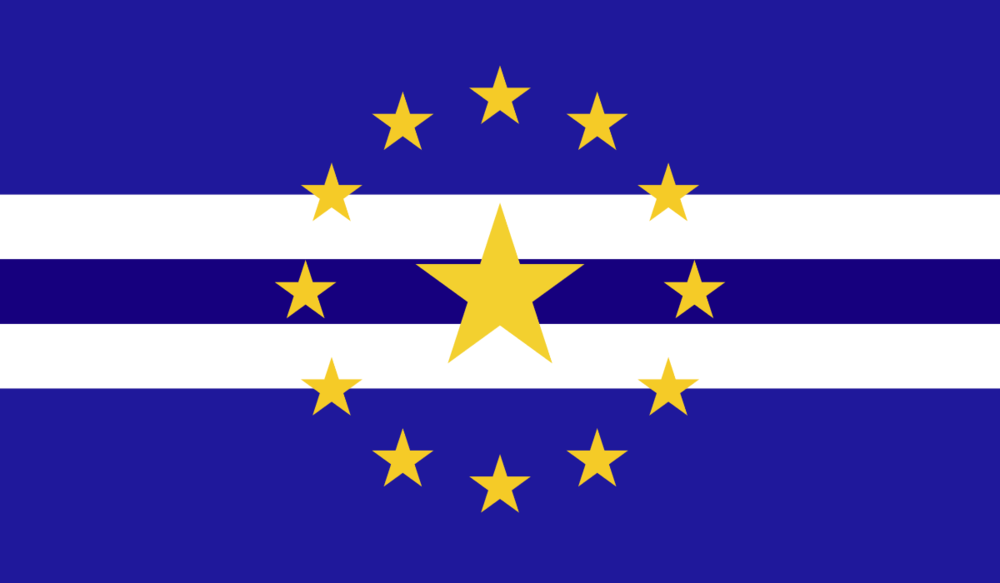 "Democracy as a Republic"

The Republic of Ellenia Corentia was created in order to become an hellenistic country. When it was created, this country was a kingdom and the first king of this country was Lysandros I. The king's goal was to expand in order to take all the Greek lands, and maybe more. After losing a war against the Ertugis Empire this kingdom has been invaded and this country was underhis occupation for centuries. Recently, after a war for independance, the new country of Ellenia Orentia managed to become a country again as the Republic of Ellenia Orentia. ( BFwGZroF2kViavdq )