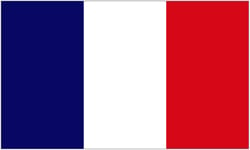 Est. 2003/04 Premier League Season. The greatest to ever grace the fields of Earth.