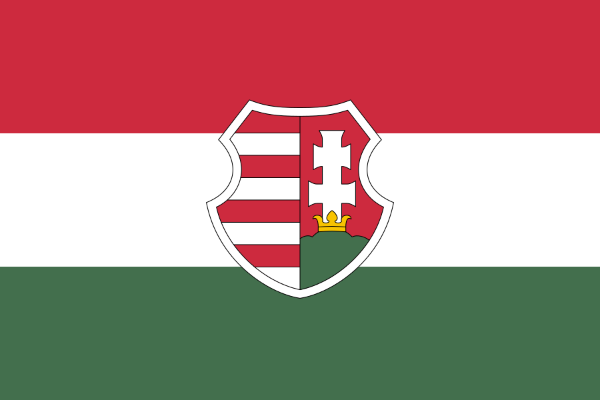 "We shall endure and adapt!"

Located in the Balkans/Central Europe, the land is plenty of airable, making farming a great investment. The current ruler and Monarch, Regent Karl I, has yet to take the throne as King, hence why the country is a Regency. It is a semi-constitutional monarchy, meaning that there is a Parliament, but the Monarch still holds most of the power and is still head of Government and State.