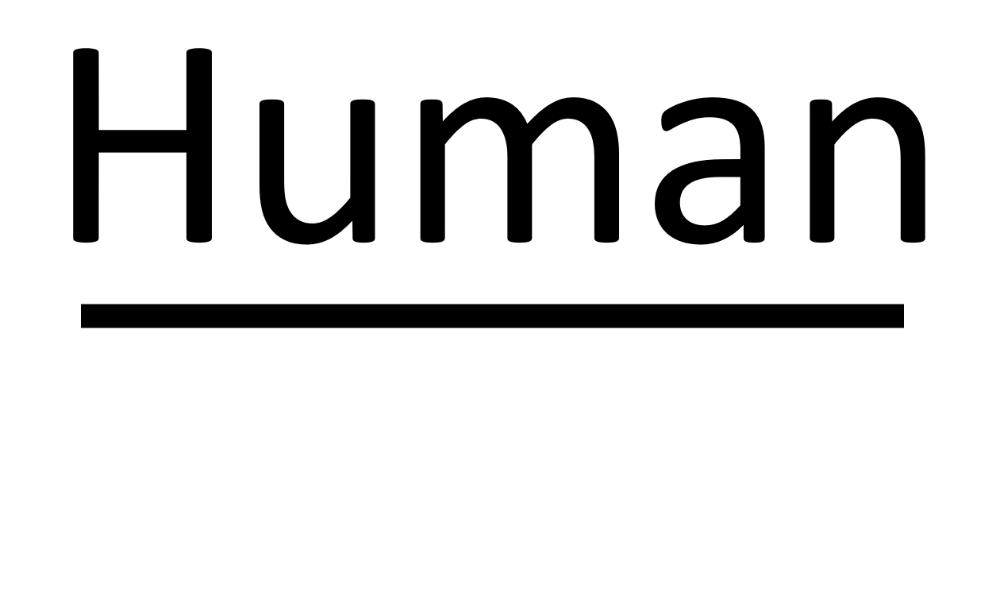 The pit of despair! Don't even think..*cough..clears throat* don't event think about trying to escape. We are a militaristic dictatorship based on the island of Ruegen. Despite being a dictatorship, our people love it here due to nationalistic propaganda from a young age as well as the tremendous wealth acquired through our raiding tendencies.

Our nation is on a beautiful island, but the unlucky foreigners who dare to offend us or be captured in a war with us may find themselves locked up in the pit of despair, which is a secret underground pit accessed via a tree deep in a forest. The pit is largely a scientific laboratory where a device known as the "machine" sucks years of one's life away, and is not to be used on its own citizens, unless they themselves offend Albino in the slightest. When Albino asks of thee, the best response is simply, "as you wish".

The biggest domestic threat to the country is a Spaniard named Inigo Montoya who has gone mentally insane and runs around the landscape,  swinging his sword around and looking for some six-fingered man who most certainly does not exist. (Of course, but it is rumored somehow that he is actively part of our government).