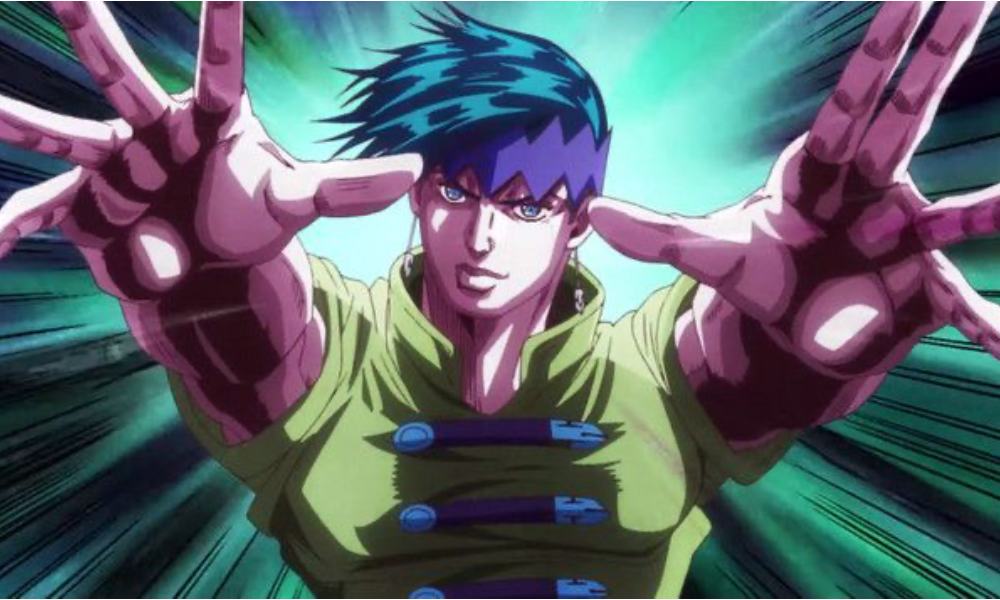 Participated In The Great Leak War

Participated in PnW Speed Round

Former Officer and IA/FA of Sons of Anarchy