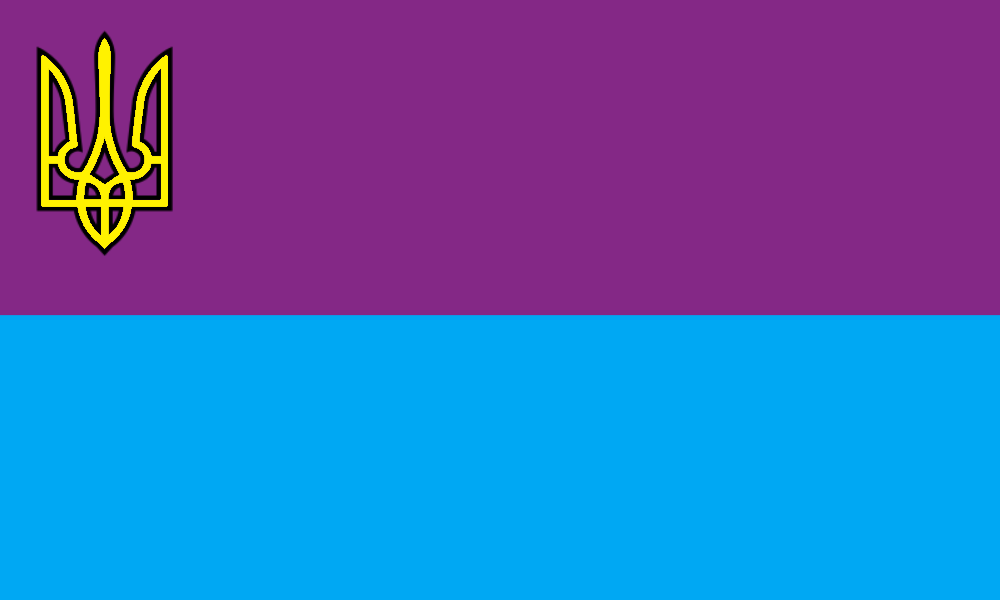 A Nation of Russians and Ukrainians, separate from their respective states as they formed an independent state in Africa as to avoid their respective reigning states, these people seek to protect their nation and preserve their new identity as Sovobodians, not Ukrainians and Russians, as here they can work as one family, like brothers should. While closer to Europe than Russia, Sovobodia utilizes the Russian Ruble as its main currency, though it does follow the Ukrainian orthodox church. Despite its African position.