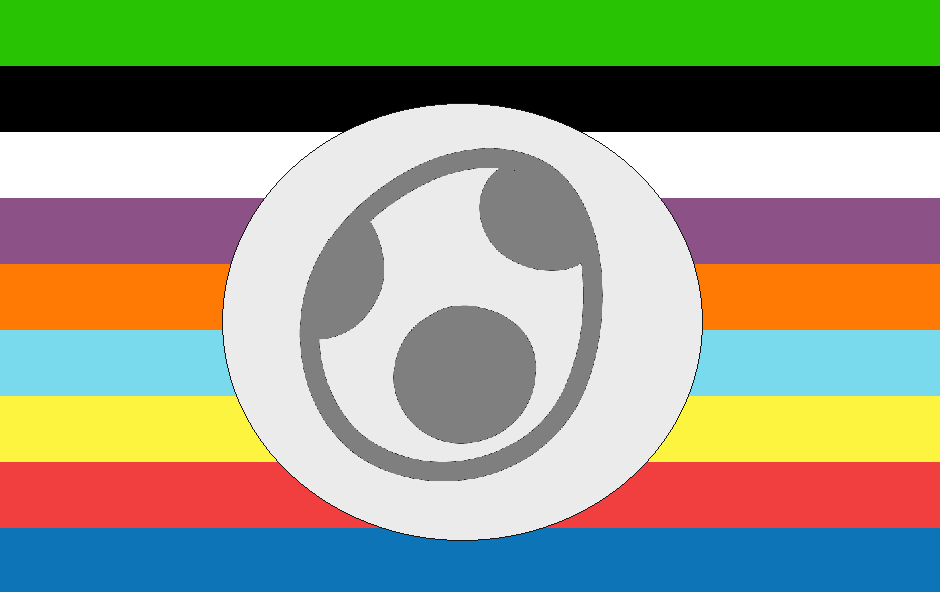 Nothing Vulgar, but Something Awful