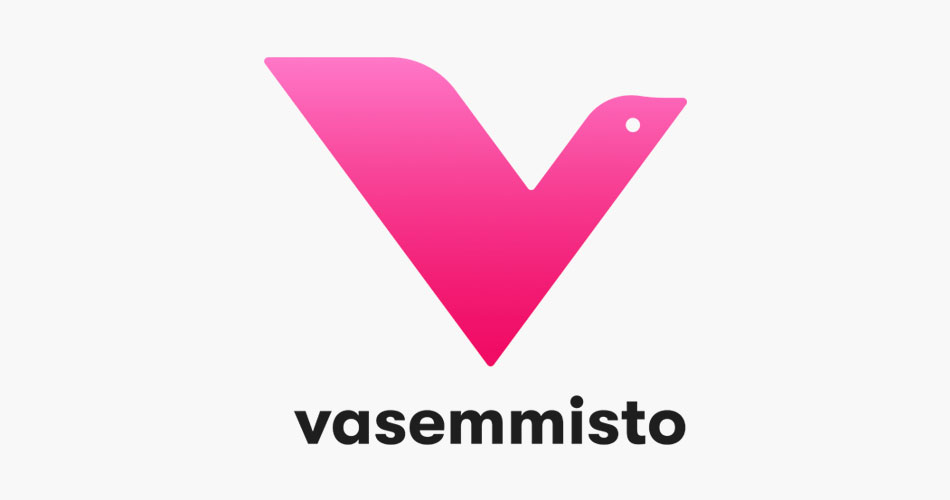 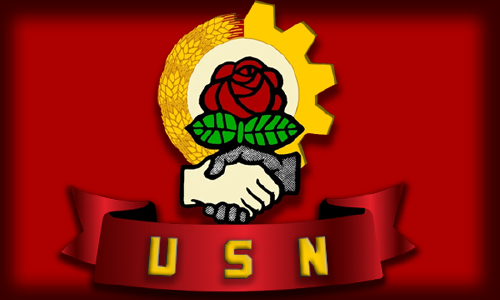 Proletarian controlled, Scientific Socialist, anti-imperialist nation with an economy built on worker cooperatives. Our guiding principle is "From each according to their ability, to each according to their need". Proudly a member of the United Socialist Nations, striving for the spread of Socialism globally. Revolution for a Socialist Republic was led by our hero, Professor Noam Chomsky Workers of the World, Unite!