View Nation
The Kingdom of God 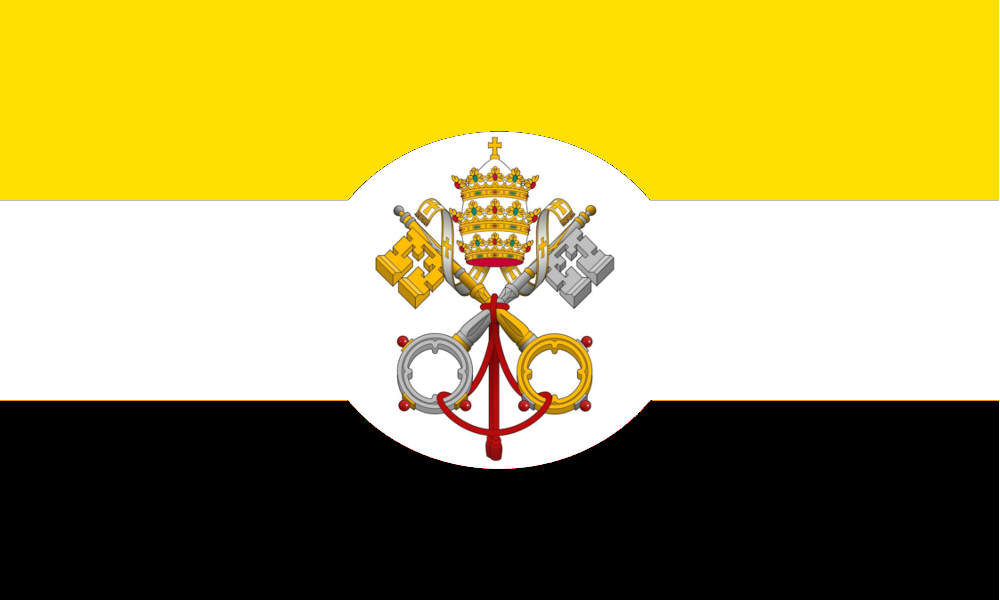