Players Online Now
234
This nation is in Vacation Mode for the next 419 turns. This nation cannot be attacked or traded with during that time.
View Nation
Ottomen Empire 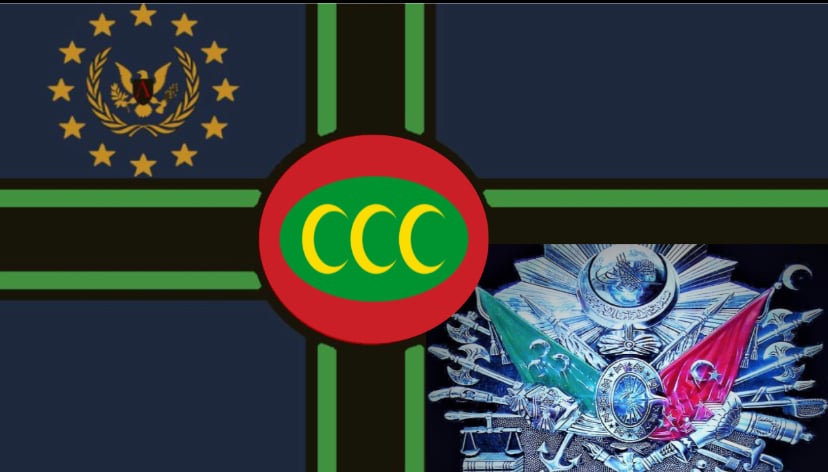 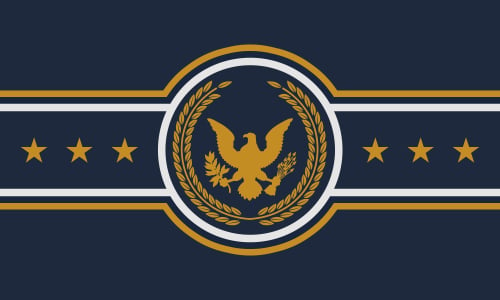 The Ottomen Empire is a nation that was created by ORHAN GAZI in 1326 after He Became the Bey of Kayi Tribe.

His son Murad Gazi is regarded as the first Ruler of the Ottomen Sultanate from 1362-1389.

In 1519 The CONQUEROR YAVUZ SULTAN SELIM invaded and conquered Constantinople renaming it the Istanbul meaning the city of Islam.

His son SULEIMAN THE MAGNIFICENT LAWGIVER Went on to Expand in the Europe Conquering Vienna in 1566 at his deathbed.

In 1617 BAHTI SULTAN AHMED took the Caliphate to the Ottomens. During His Reign Sultan Murad IV (r.1618-1648) conquered the Entire West Part of Safavids.

In 1896 II.AbdulHamid Han became the crimson sultanate and the Mighty Khan making his presence powerful in the Industrialized world.