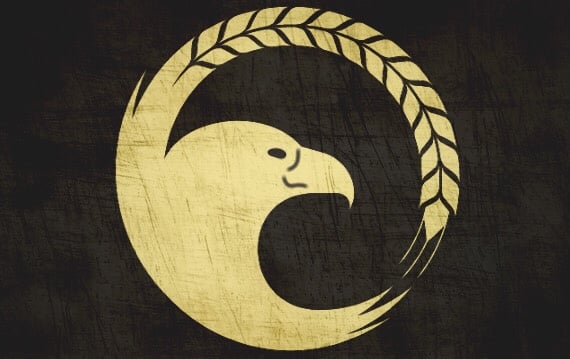 Chubako is a nation led by King Tom Paris on the continent of Europe. Chubako's government is a Communist Dictatorship with very authoritarian social policies. Economically, Chubako favors far right wing policies. The official currency of Chubako is the Dollar. At 161 days old, Chubako is a mature nation. Chubako has a population of 290,885 and a land area of 2,400.00 sq. miles. This gives it a national average population density of 121.20. Pollution in the nation is evident. The citizens' faith in the government is sufficient with an approval rating of 67.3970%.

Wars - Attacking Chubako will get you beat

Treaties - we hate everyone except the people we ally with