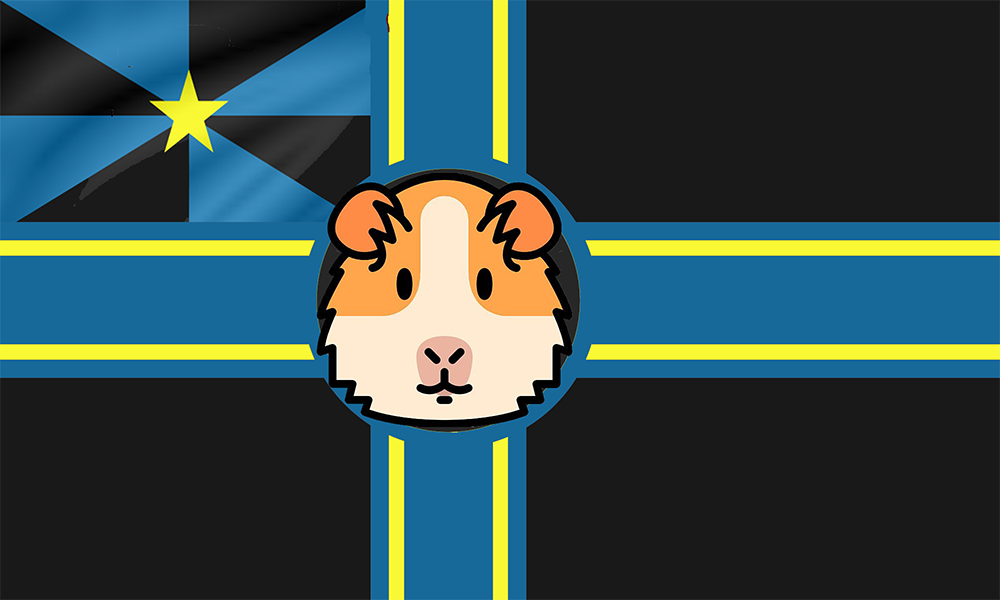 There is a legend about a mysterious book that everyone is seeking. Rumor has it that the book has been dropped somewhere in Orbis. The Empress, Lualdi Vi Orlen, has become mad about getting that book and is ready to spread blood in order to own it.