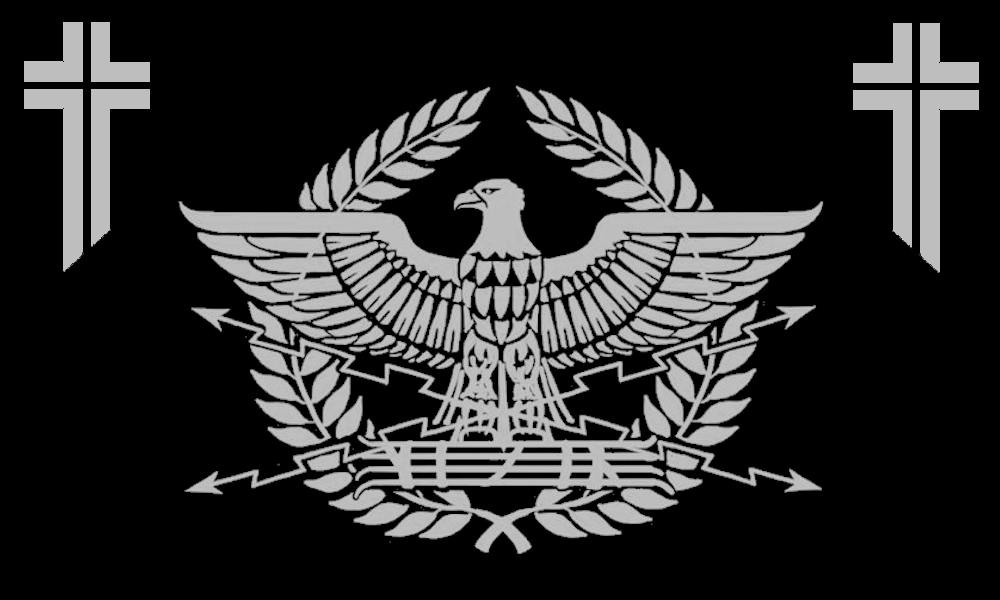 The Holy Empire of Norsif, is an isolationist, yet warmongering nation. Its people migrated from the Nordic lands. Where the people are of both Icelandic and Danish descent. This proves to be the Nord race, as the people here are very tall and large. Levitical Law is enforced. Abortion: Death Penalty upon the birth of a child. Doctors executed as well for the offering. Homosexuality / Transgenderism is illegal. Death Penalty. [email protected]#$ / Murder / Armed Robbery / [email protected]#$ is illegal. Death Penalty Theft, Battery, Assault is illegal. Labor Camps for 20 years. Petty Theft, and most misdemeanor crimes. Labor Camps for 2 years. Marriage is institutionalized as One Man and One Woman. Anti-blaspheme laws are enforced. You may not speak against the Bible. Or levitical law. Saturday is the sabbath. And shopping on Saturday is illegal. All industry shuts down on Saturday. Military and Police are exempt from this to ensure the safety of the people. Gender Pay is equal. Minimum Wage is a livable wage within the taxation of flat 30%. Women may not serve in combat units. Women may not be police officers. Women in the Police Force and Military must serve as auxiliary and ancillary support. Women are allowed to be doctors. Women do not get paid maternity leave. Instead, she is laid off with a severance package. And must return to the home to raise children until they are of school age. Then she is relegated to work during school hours of 8 am to 4 pm at the minimum wage at the very least. Homosexuals, Lesbians, Transgender do not have rights in this nation. Islam is not allowed in this nation. Immigration is virtually non-existent in this nation. Tourism is prevalent. But the maximum stay is 15 days unless with a work Visa. Borders are enforced with zero tolerance. Illegal border crossing is executed on-site. National Religion is Templarism. It is a form of Spirit-Filled Catholicism that does not acknowledge the Vatican Sect II Popes and does not adhere nor acknowledge the Bishops of Rome as Popes. Prayer to the Canonized Saints is forbidden, Prayer to the Virgin Mary is forbidden. Gun Control is a steady aim. All military-aged males are conscripted and trained for military service. The nation of Kanawha is under the territory of the Norsif. Any attacks upon them is an act of war. The Nation of Dragoonite is under the protection of the Norsif.
Resources