This nation is in Vacation Mode for the next 2,005 turns. This nation cannot be attacked or traded with during that time.
View Nation
Marlboro 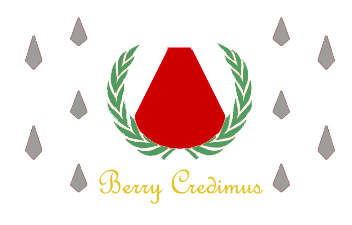 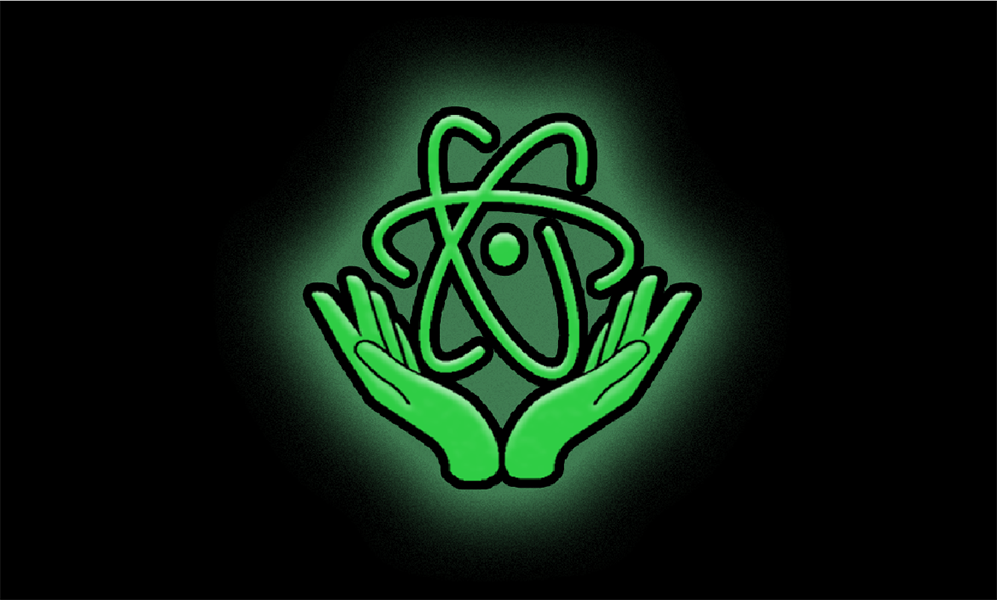 Marlboro is a nation led by Great Validator Lalo on the continent of Africa. Marlboro's government is a Banana Republic with very moderate social policies. Economically, Marlboro favors moderate policies. The official currency of Marlboro is the Dong. At 180 days old, Marlboro is a mature nation. Marlboro has a population of 189,720 and a land area of 9,000.00 sq. miles. This gives it a national average population density of 21.08. Pollution in the nation is almost non-existent. The citizens' faith in the government is at an all-time high with an approval rating of 100%.

Baptised in fire and blood, emerged as IRON Home of the Marlboro Reds. I give and expect 30% tips. If you're rated below 50, you can forego the tips. Message me if you want any help related to baseball.