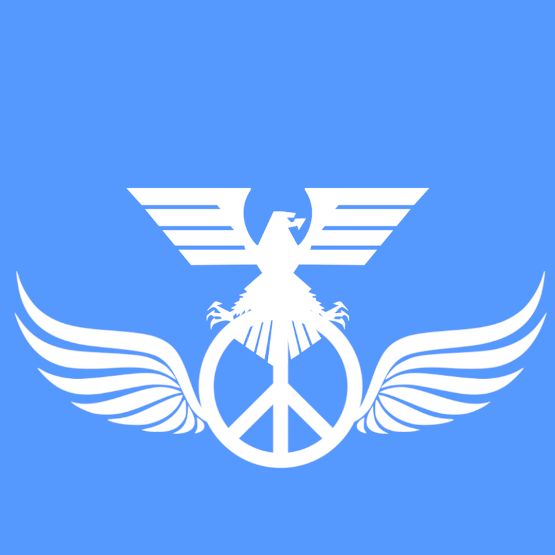 "May We rise and Unite."

The Coalition, is a group of nations and people united as one. Our aim is to become a nation and be respected as a powerful one by others.
Those who threaten us a war we don't back down to, WE FIGHT IT!