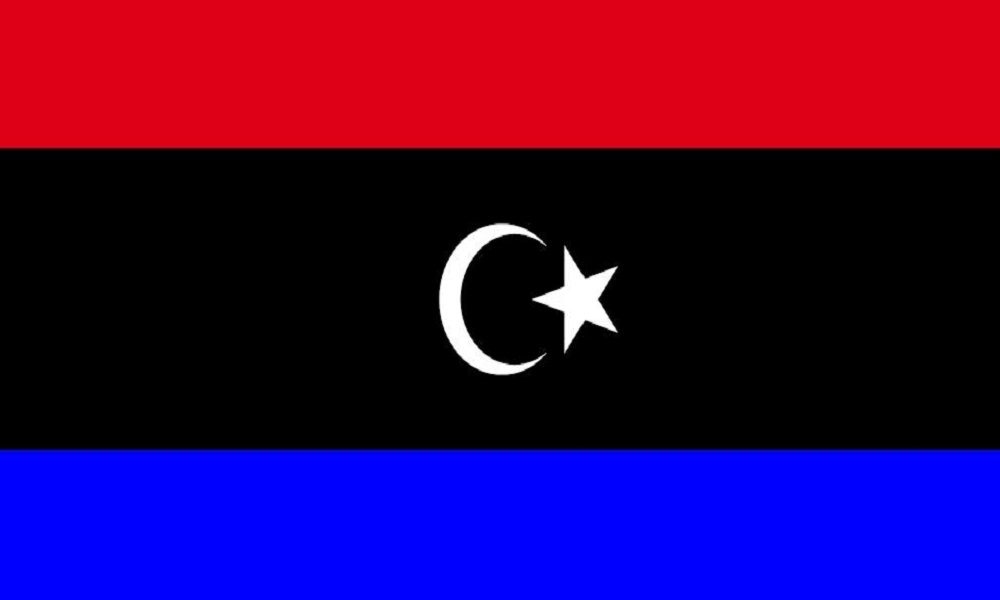 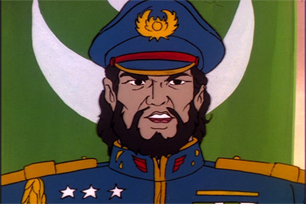 The Socialist Democratic Federated Republic of Carbombya is a kingdom located in the Sahara Desert region of the continent of Africa on the planet Orbis. It has a coastline, with foreign ships that venture too close to it often being fired upon. This intensely xenophobic state is ruled by Supreme Leader Abdul Fakkadi, and apparently derives most of its wealth from particularly fine oil. The people are often heard swearing on the lives of their mother's camels and so forth.

Around 2006, Supreme Military Commander, President-for-Life, and King of Kings Abdul Fakkadi had taken time out from his busy schedule of attacking cruise ships full of American "fanatic imperialists" to arrange a deal with Decepticons Octane and Trypticon where he would provide them with the nation's excellent, high-grade oil in exchange for making Carbombya a tourist mecca, going as far as to steal the Eiffel Tower, the Taj Mahal and even the entirety of Fort Knox. This desire for an increase in tourism was especially odd considering Fakkadi's fear of foreigners. However, Carbombya got more than it bargained for when Fakkadi refused to further negotiate with the Decepticons. From that point, Decepticon Leader Galvatron took control of the nation and its vast oil reserves, forcing a desperate Fakkadi to invite the Autobot foreign devils to expel the Decepticon foreign devils, authorizing them to invade Carbombya. Because of his actions, Galvatron imprisoned him. Regardless, the Autobots managed to force the Decepticons away from Carbombya. Rodimus Prime demanded Fakkadi return the monuments and never ally with the Decepticons again. Fakkadi agreed to his terms, promising the Autobot leader he wouldn't make any more deals with the Decepticons, swearing by his relatives' various livestock.

In case you didn't notice, Carbombya is a (very) thinly veiled dig at the real-world nation of Libya, whose militants were the Terrorist Boogeymen du jour in the 1980s. It's about as creative as naming a fictional country "Attackistan" or "Terrorahn" would be these days.