This nation is in Vacation Mode for the next 1,828 turns. This nation cannot be attacked or traded with during that time.
View Nation
New Light 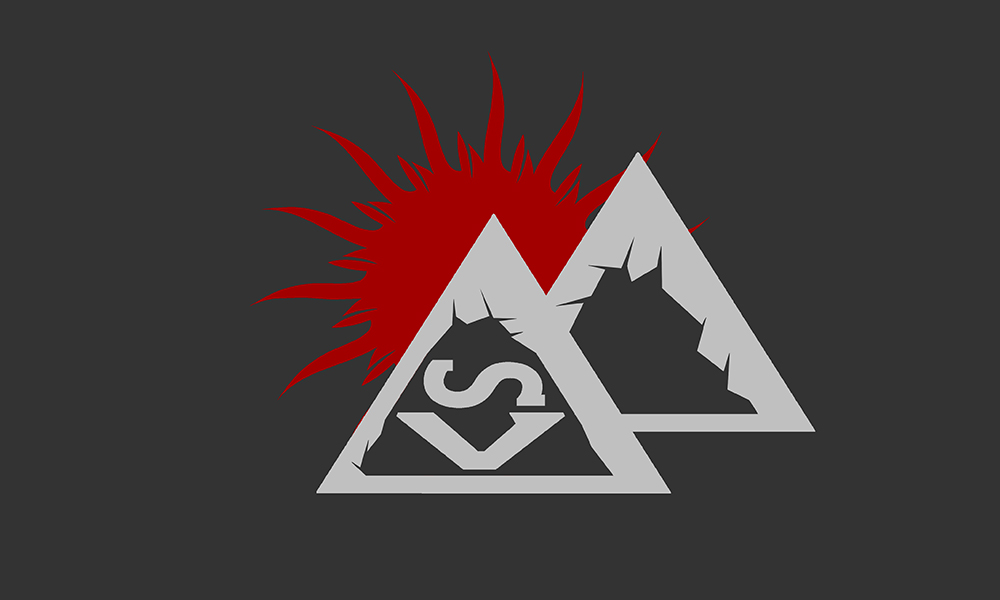 I remember times when the lights all faded,
When the darkness howled against doors blockaded

I remember a life in which fear was sown,
By that unseen, which could tear down stone

A life I know by sound alone,
For that sight meant death, blood and bone

Plagued by mounting counts of shallow graves
We sought the shelter of whispered caves.

Forced away from those our ancient lands,
Broken, we crawled there, hand by hand.

In fear and pain, our people wasted
The existence we knew, fragmented, jaded

We suffered this for countless years,
Sustained by hope and the mountains tears

Until those who dared to strike a hearth
Built new light from nightâ€™s perilous path.

Determined to free life from terrors grasp,
The few grew fewer to escape our past

With torch and blade the evil was fought
And with each victor, freedom was bought

So, with great pain a New Light was founded
And voices of the suns return resounded

The dark was banished for a time at least,
But our time of peace is but only leased

For even now our death still beckons,
Even now the night still threatens.