This nation is in Vacation Mode for the next 1,072 turns. This nation cannot be attacked or traded with during that time.
View Nation
Pizzaland 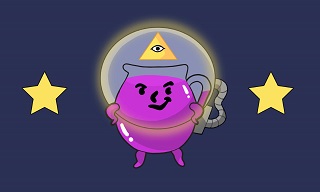 There is only one: Pizza

"Maybe you can shove some kastor up there somewhere"-Baronus
"it's so hard to seperate great trolling from [email protected]#$ation these days"-Ogaden
"Luke the 13th! He stands on the battlefield, Pizza in hand!"-Alexia
"Pizzas don't need rep they're already very famous"-Codey
"You pay for an orangutan, and then it turns out it's just a dyed Greek guy"-Thrax