This nation is in Vacation Mode for the next 203 turns. This nation cannot be attacked or traded with during that time.
View Nation
Yakutsk Respublika 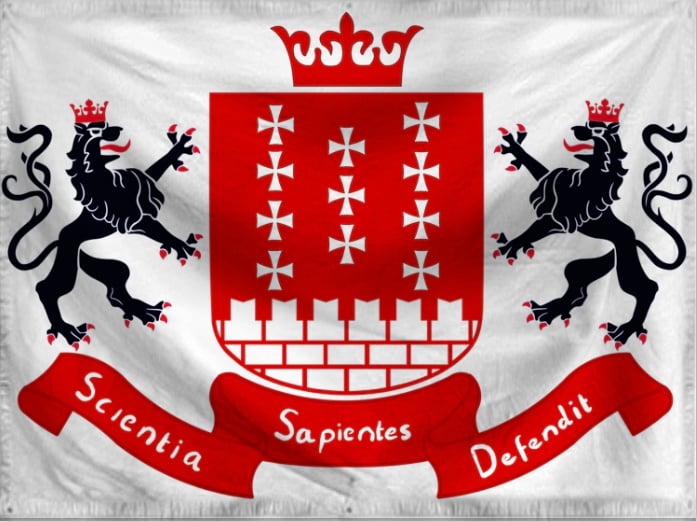 For too long has the government and its mongrels left us to suffer. Their attempts to quell our voices only stoke the fire that is the revolution. With their own weapons, we will secure for ourselves a life worth living.