This nation is in Vacation Mode for the next 499 turns. This nation cannot be attacked or traded with during that time.
View Nation
United State of Freedonia 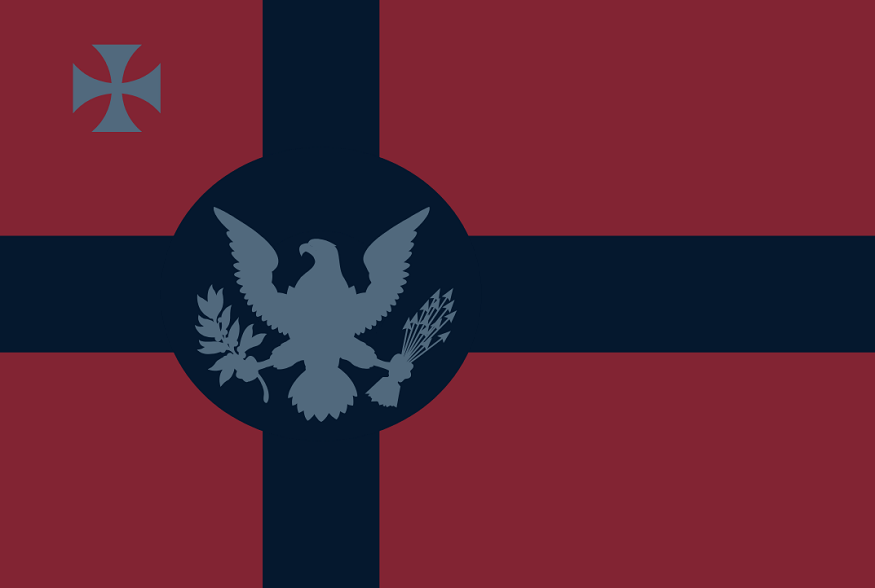 We, the United People of Freedonia, band together to create a stronger and more oppressive nation to strike our enemies at the heel. We, guaranteeing our future as a people, have decided to add more organic material into our atmosphere from our coal plants to push back global warming. We, guaranteeing the safety of our people, will employ our best defensive strategy yet, attacking before attacked... peacefully. We are probably the most progressive nation out there, we are pros at oppression.