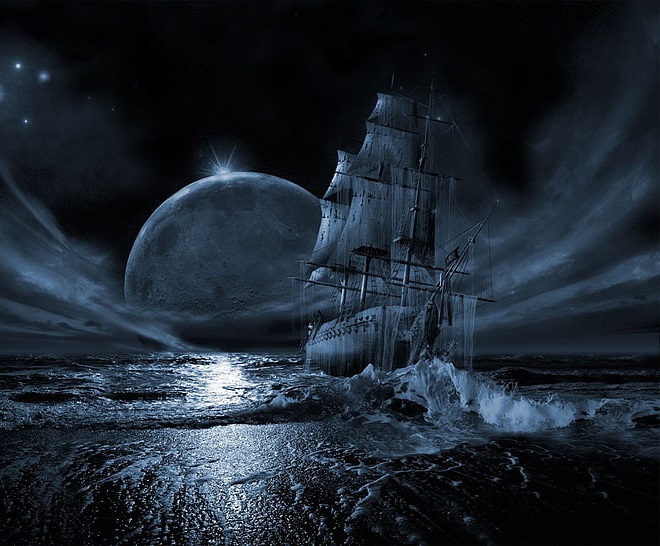 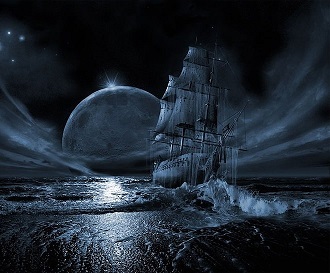 "If I didn't reroll every month"