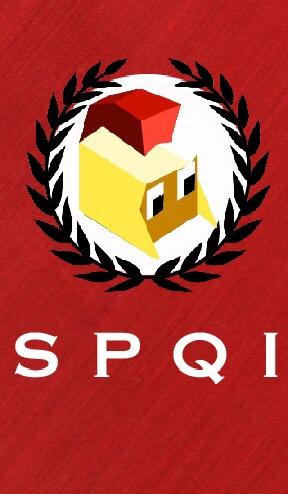 "Rely solely on yourself."

The Imperius empire is a Independent and Proud empire located somewhere on Orbis. Little is known about them as they are too proud to share secrets. They rely mainly on themselves and prefer not to trade. They rely on massive militaries to defend themselves against raiders.
They believe in Imperialism, a religion based around the Imperius Empire and its teachings. They believe that the Imperius Empire is the only civilized nation in a world of Barbarians.